by World Memon Organisation on 15 January 2015 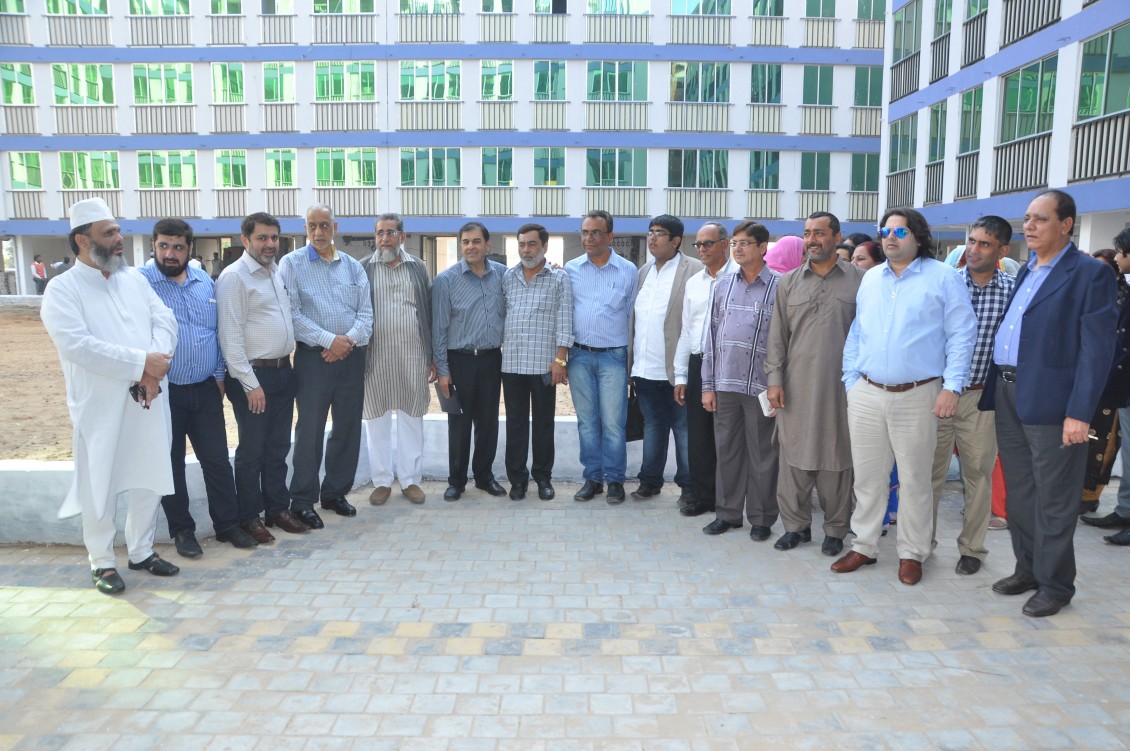 The World Memon Organisation (WMO) and the Nathani Charitable Trust (NCT) organised an event on the 4th of January, 2015 at the Gandhi Community Hall in Sarkejh, Ahmedabad.

Over 60 apartments, as part of the Housing Allotment Programme of the Taybah Residence, were handed over to the identified needy stake holders in Ahmedabad. These flats were donated as part of the ongoing housing project of the WMO. 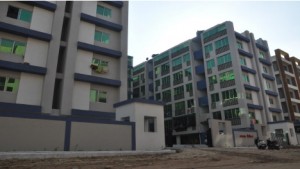 The entrance gate of the Taybah Residence

The Guests of Honour were Mr. Abdul Sattar Dada, Executive Committee Member and Trustee of WMO and Mr.Feizal Ayob, Trustee of the WMO Central Body and Charity foundation; both of whom flew in from South Africa to attend the event. The function was also attended by a number of representatives of the WMO and the NCT.

The final list of beneficiaries of the Tayba Housing Programme can be found here.

A detailed report of the event can be found here.