previous
10,000 meal bags will be delivered to marginalised families of the rainbow nation.
random
next
WMO Ladies Wing - Africa Chapter donates uniforms to all the students of Hammanskraal Madressah.
0 comments

by World Memon Organisation on 8 April 2021 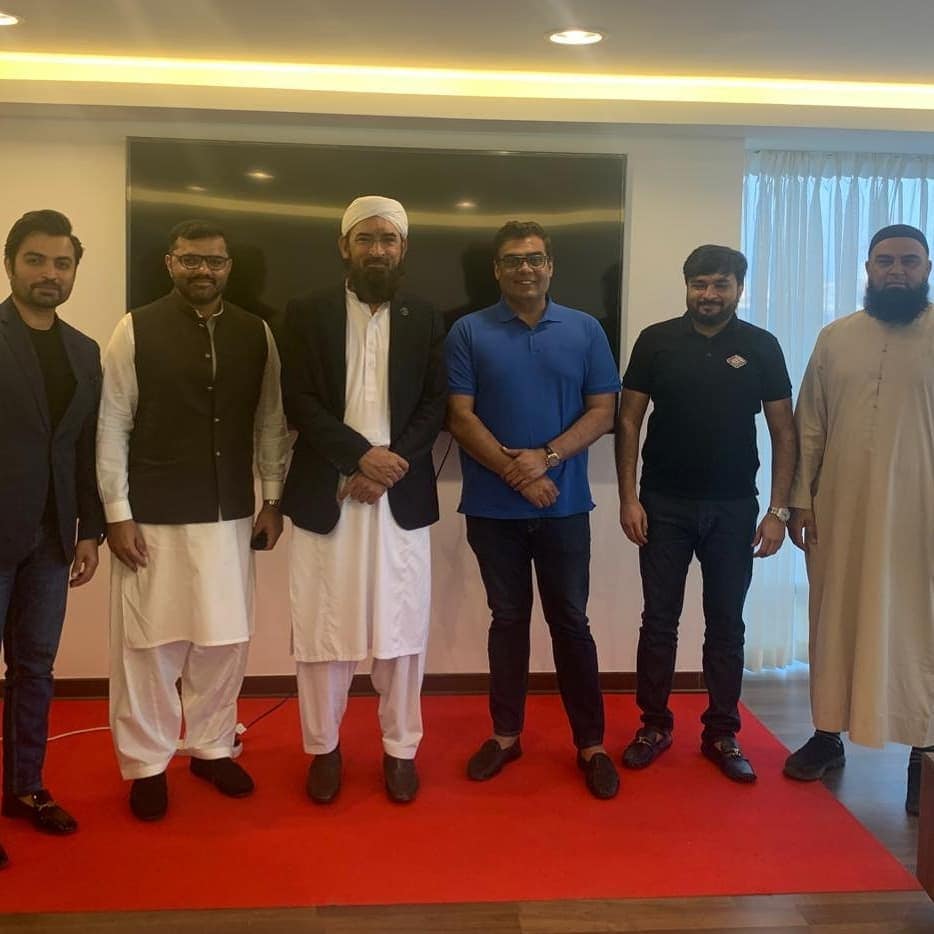 The Saylani Welfare Trust is a renowned charitable organization based in Pakistan with an exhaustive list of humanitarian endeavours that include feeding programs, empowerment, medical aid and education.

Both leaders decided to work together for the furtherance of education and agreed to collaborate on future projects for the betterment of Humanity. With both organisations sharing the same ideology, it was only inevitable for their paths to align in their endeavours to uplift Mankind.

WMO will continue to join forces with organisations such as the Saylani Welfare Trust to create an effective, global coalition to combat poverty in all corners of the World.