previous
Commonwealth Games 2022, Destination Durban.
random
next
20 Wheelchairs donated to the Sunshine Association by KPMG in collaboration with the World Memon Organisation (WMO) for children with special needs
0 comments

by World Memon Organisation on 26 March 2015 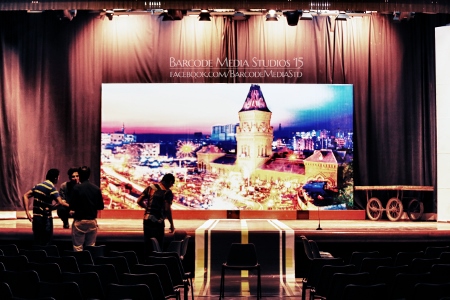 The event began with with a Theatre night at the Rangoonwala Hall. The theatre group Dramaculas presented “Pey Sey Pakistan”; a satirical play about life in Pakistan in its current situation, ending with a message of optimism for the youth. 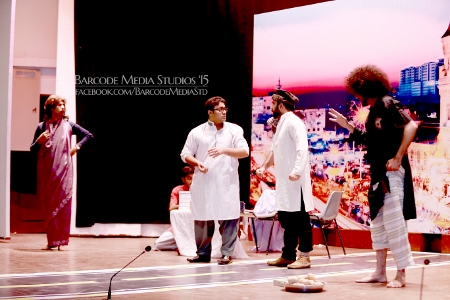 The event was attended by Mr. Saleem Shakoor Javawala (Managing Director of the Standard Textile Mills) as the chief guest. Mr. Saleem, greatly impressed by the performance, sponsored the days event.

The venue for the second day was the Darecha Confrence Hall at the Arena. The day began with an interactive session by Mr. Waqar Mamdani, Vice Chairman of the WMO Youth Wing of Pakistan. He invited Umair Jaliawala, a renowned motivational speaker,to interact with the participants. In his talk, he urged the youth to challenge preset life paradigms and to break free from stereotypes. This was followed by a presentation by the WMO Youth Wing Members regarding the various projects and initiatives that they have taken, such as the Memon Student Internship Program (MSIP), iCare Pakistan Chapter and the various Membership drives. 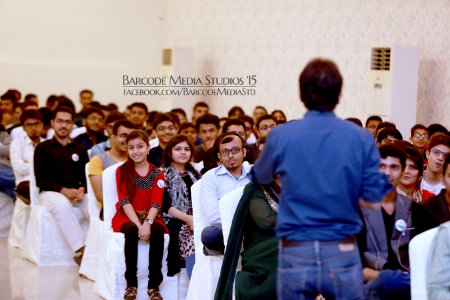 The audience looking on as the speaker talks

With this, the day came to an end. The attendees were served lunch and were given game tokens to enjoy the rest of the day. 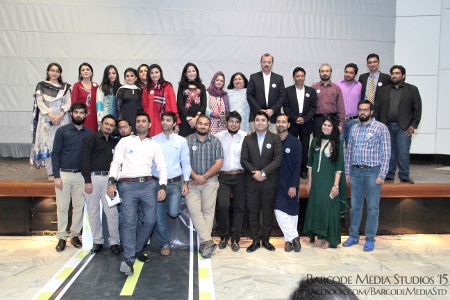 The team behind the Think Wise 2015 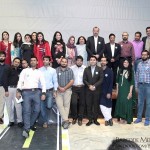 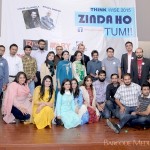 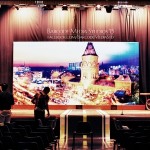 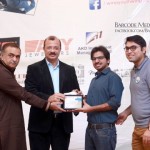 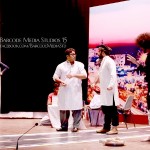 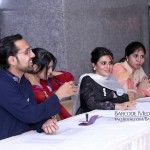 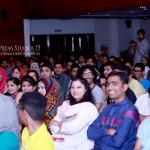 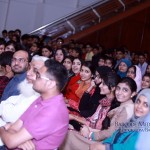 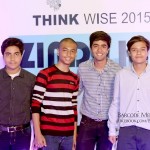 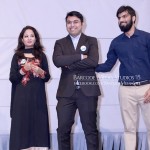 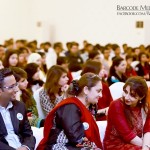 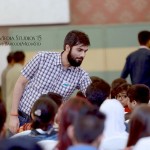 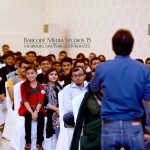 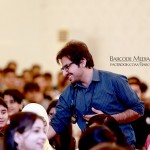