by World Memon Organisation on 2 July 2021 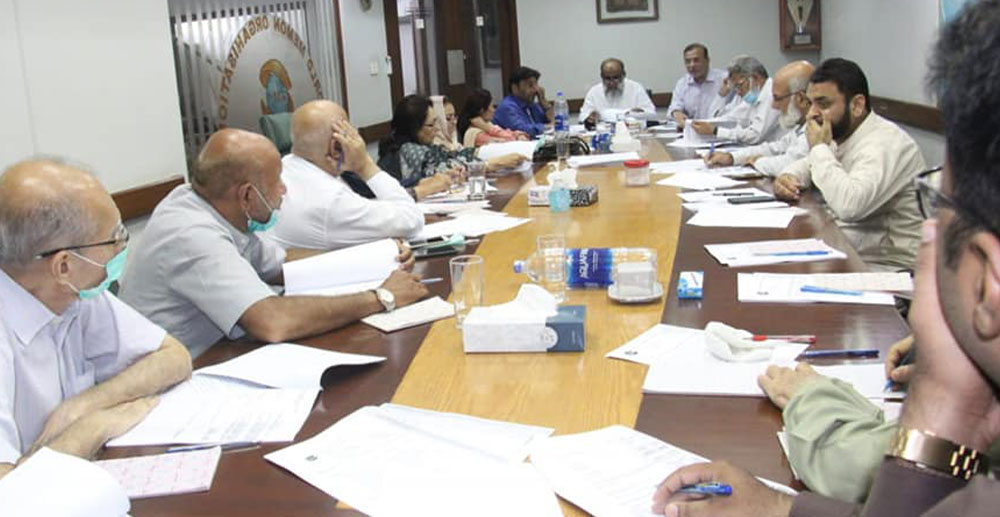 The Meeting was attended by following members:

Secretary General of WMO Board of Trustees
Mr. Shoaib Ismail