by World Memon Organisation on 1 May 2019 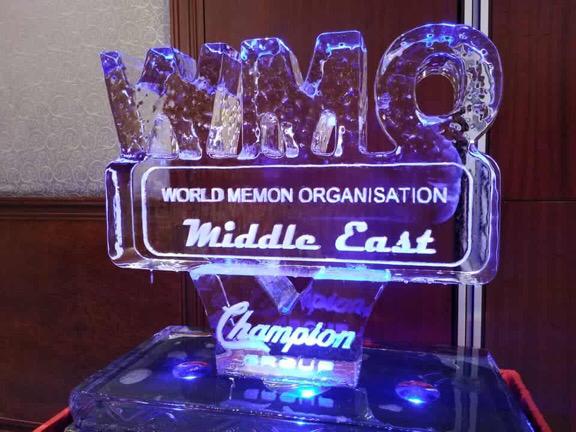 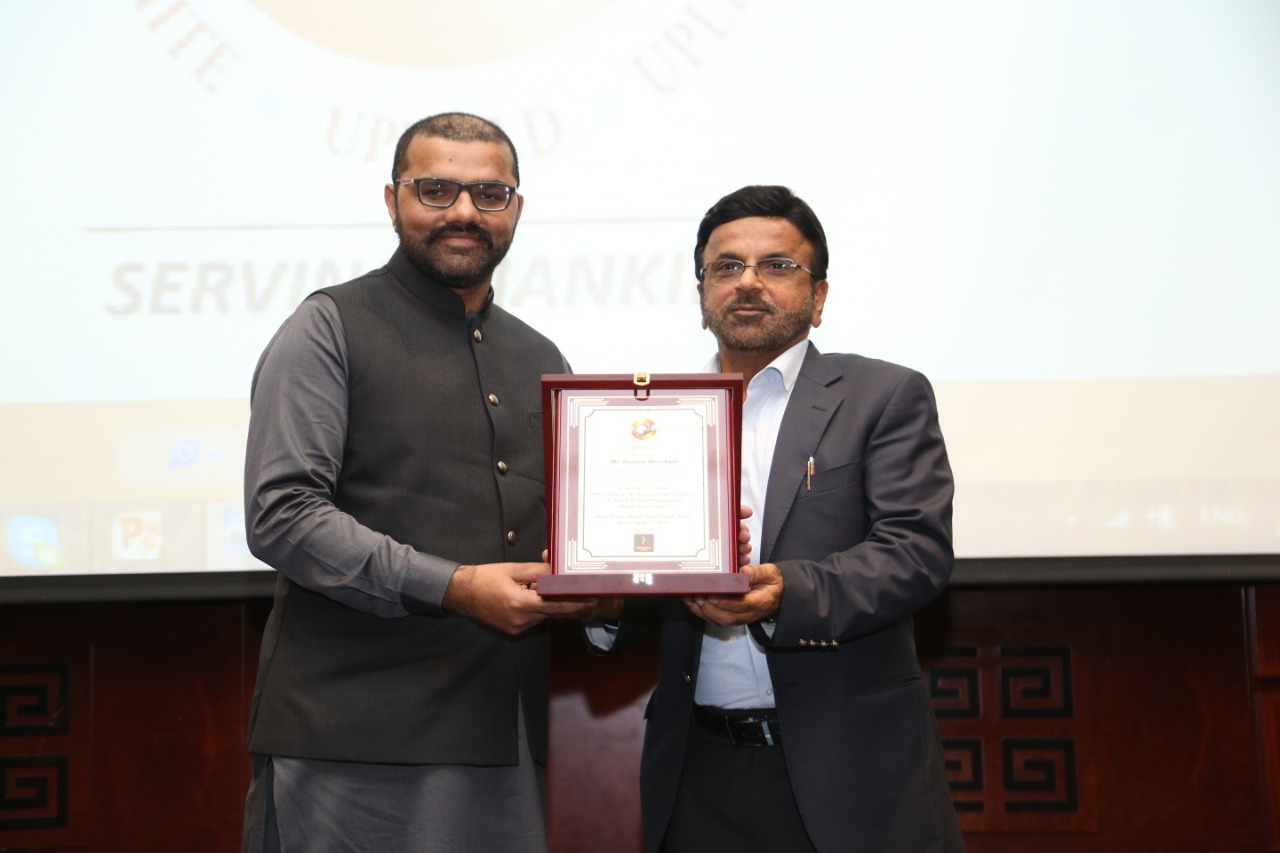 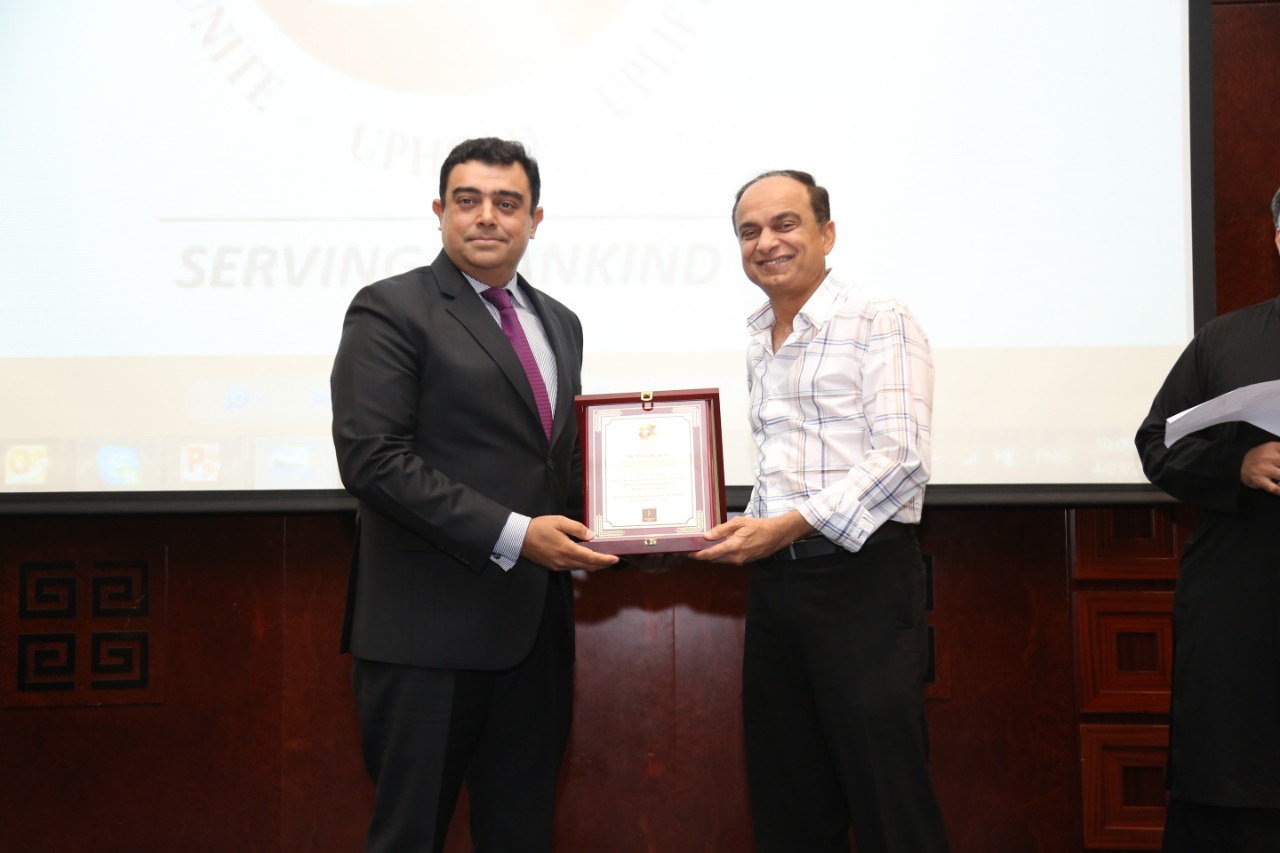 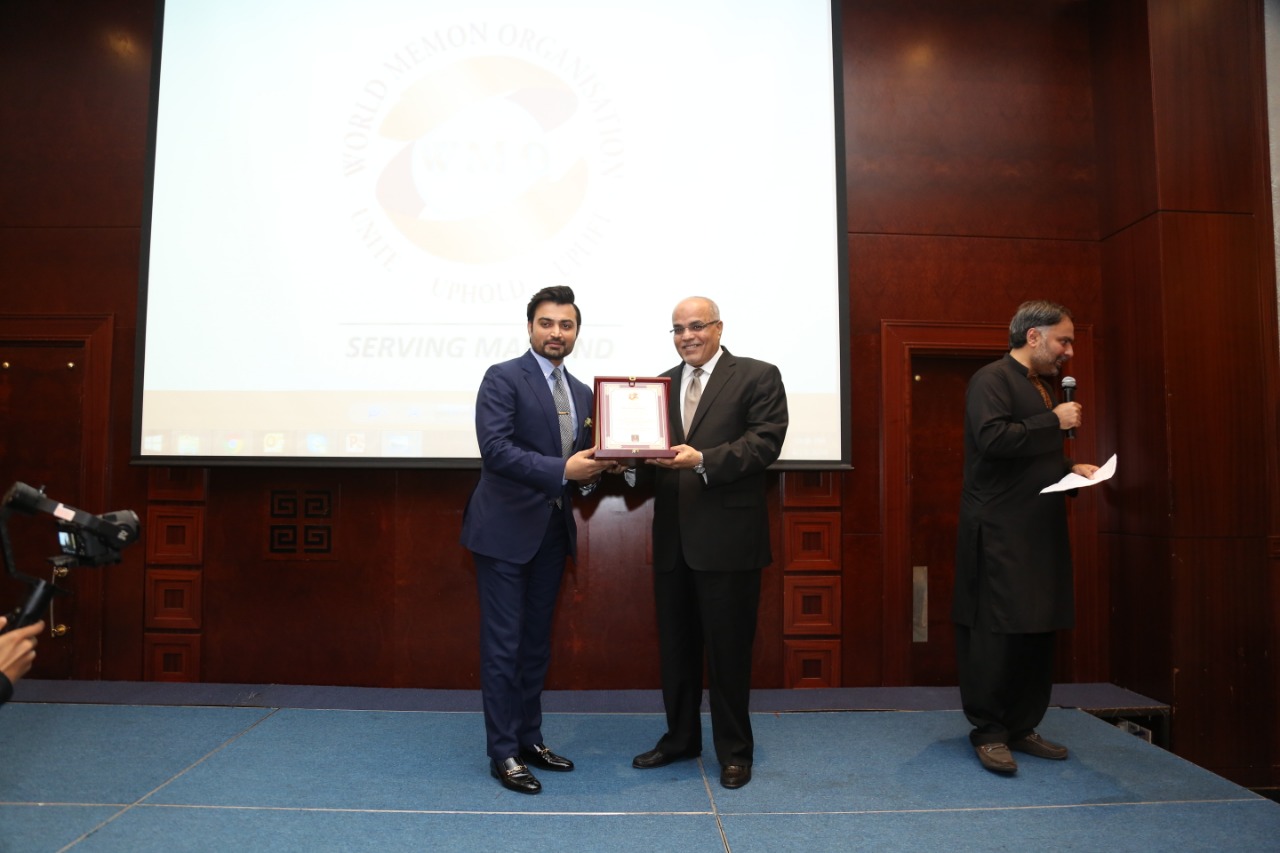 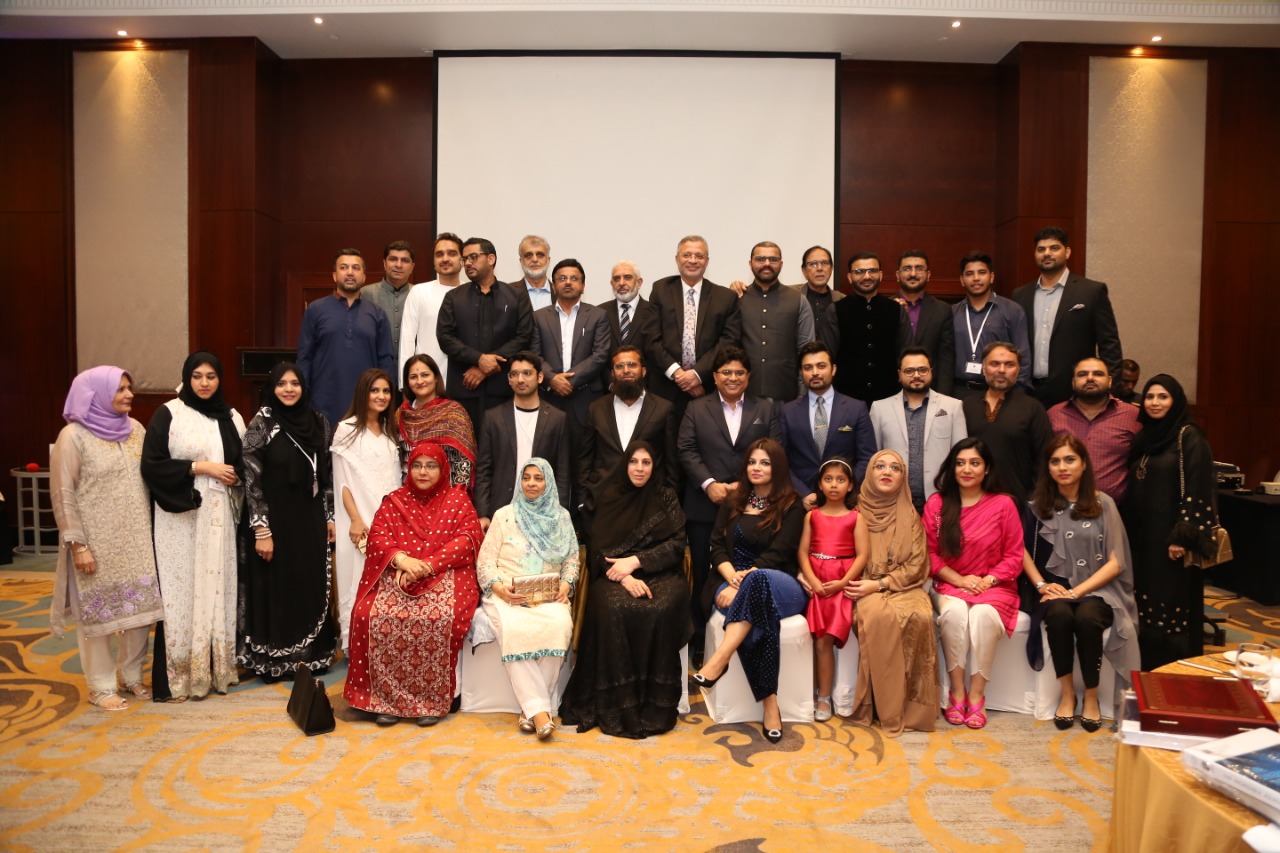 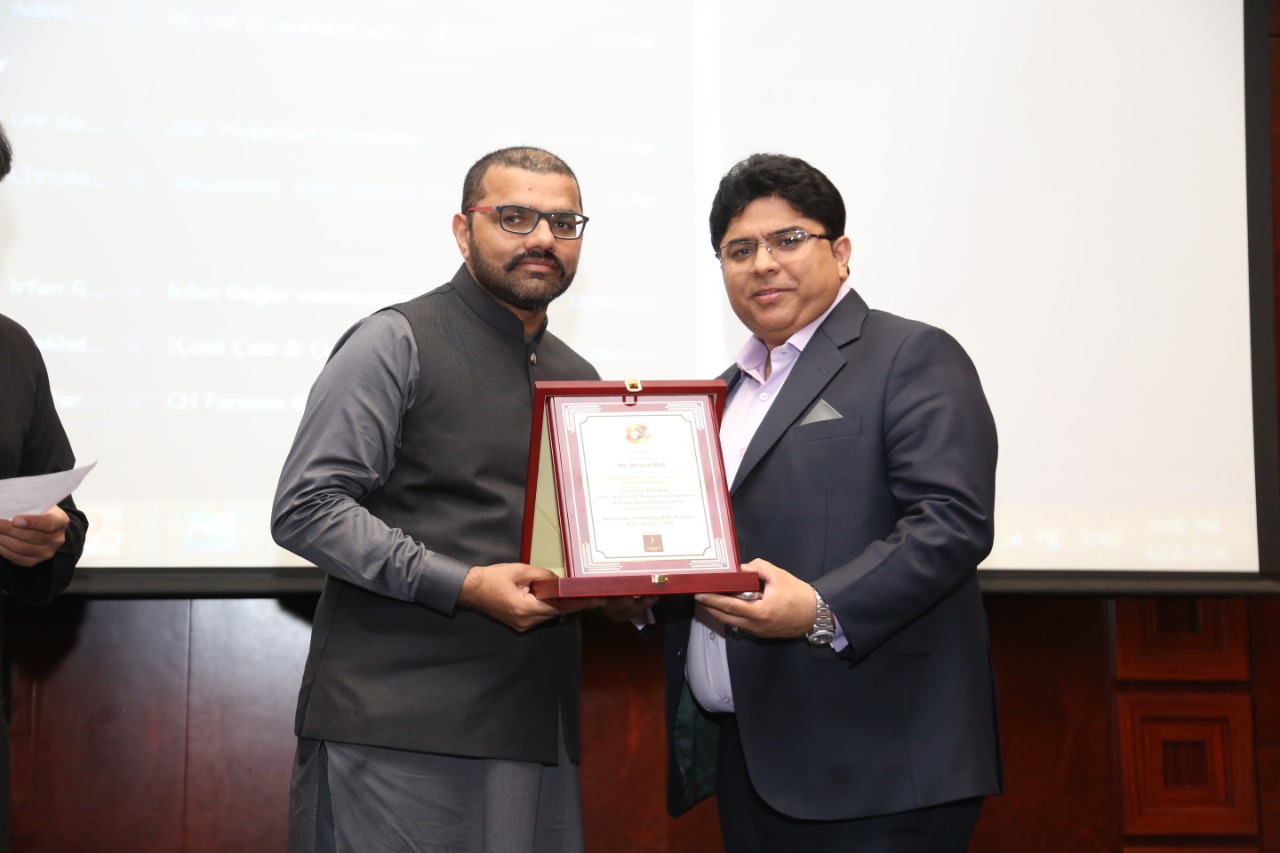 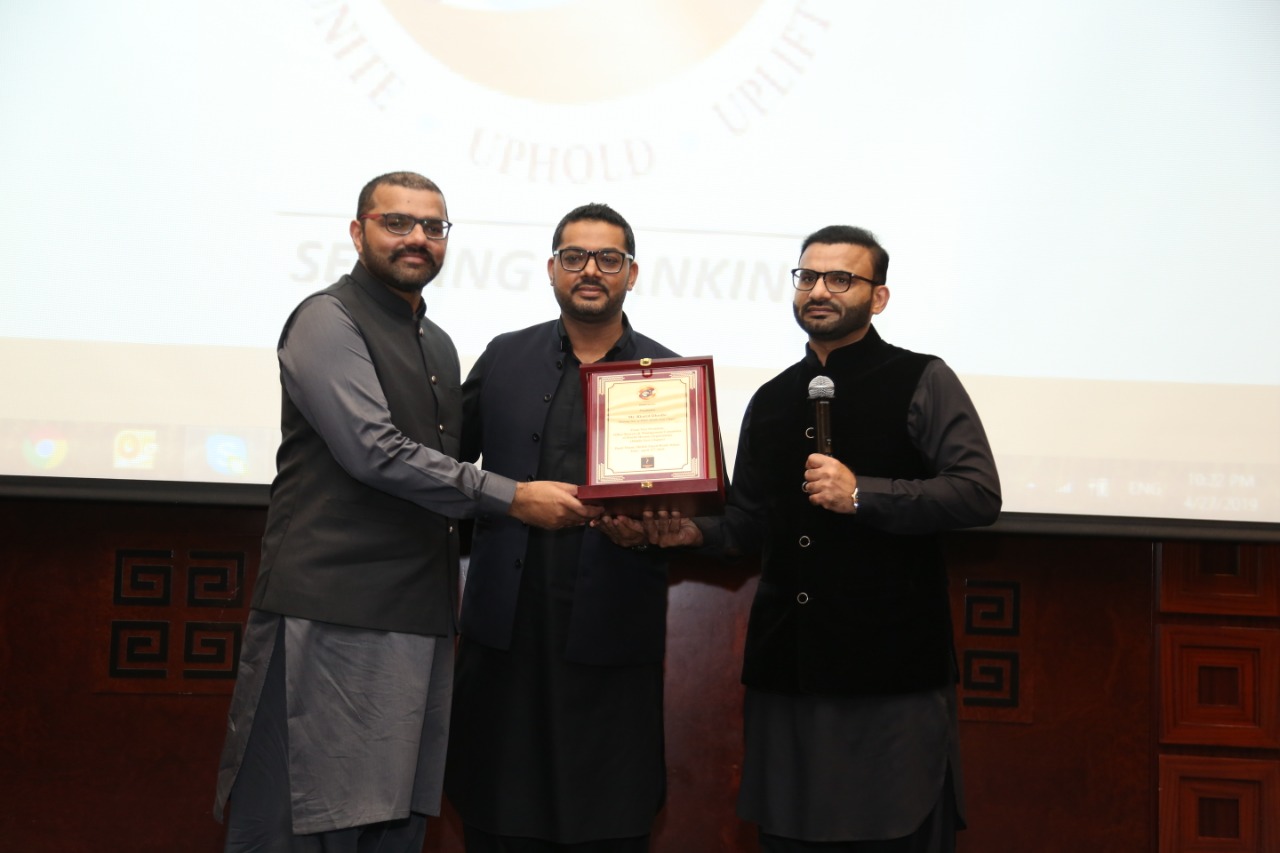 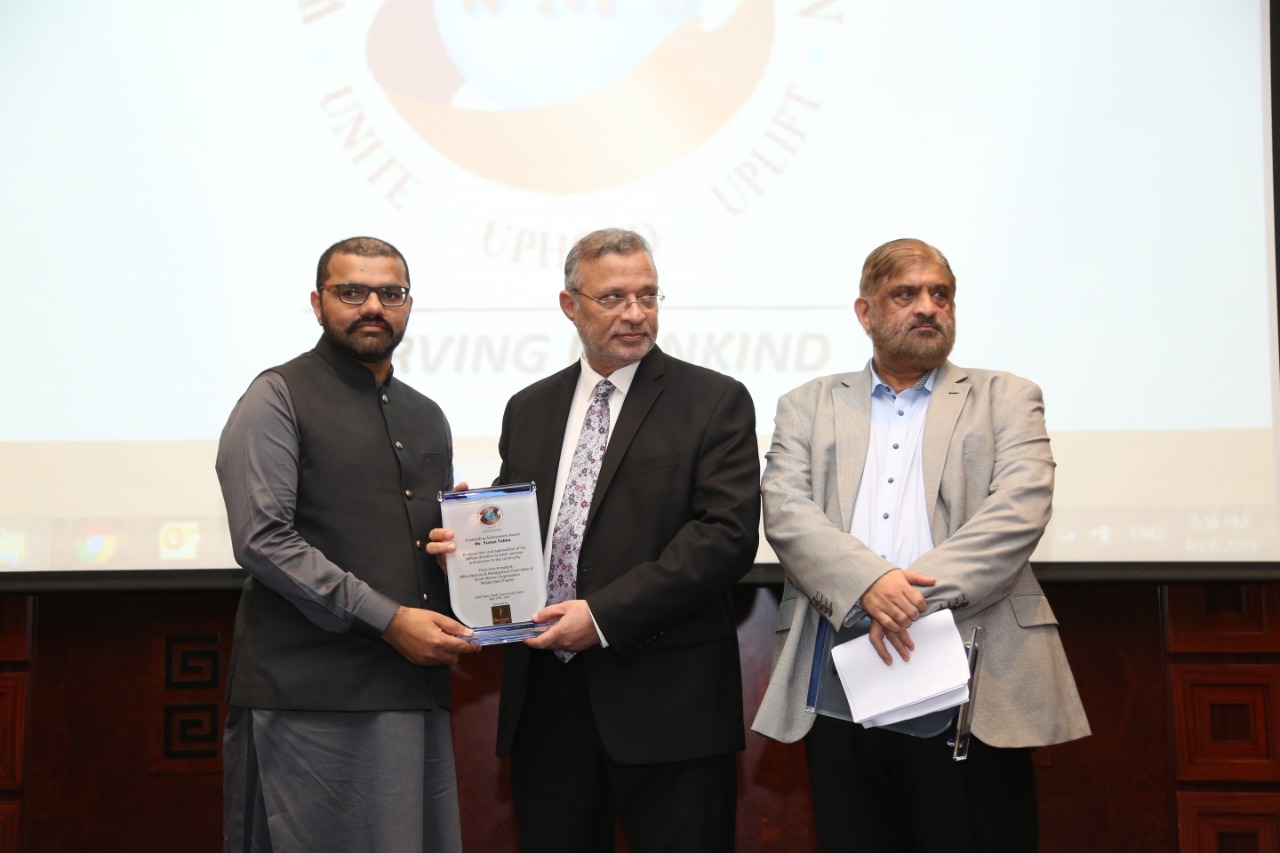 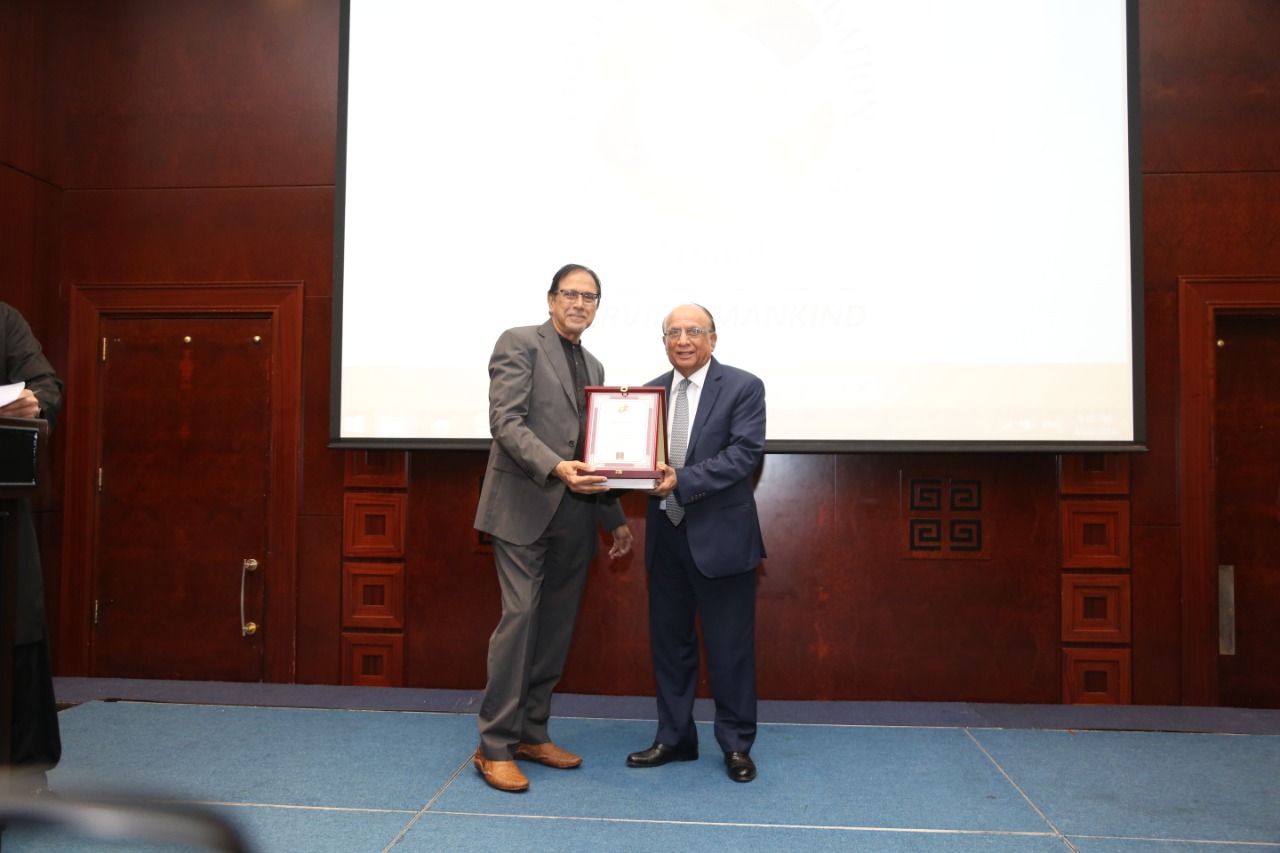 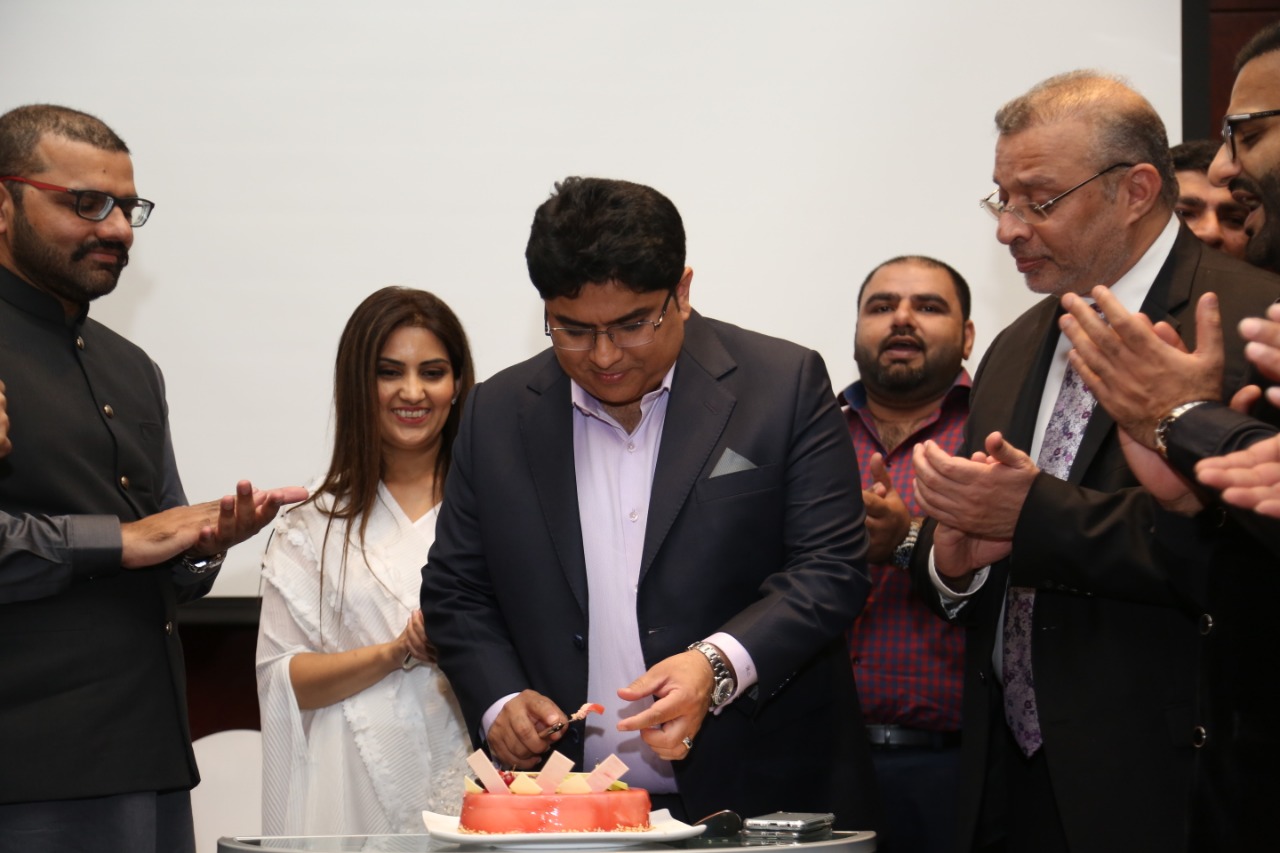 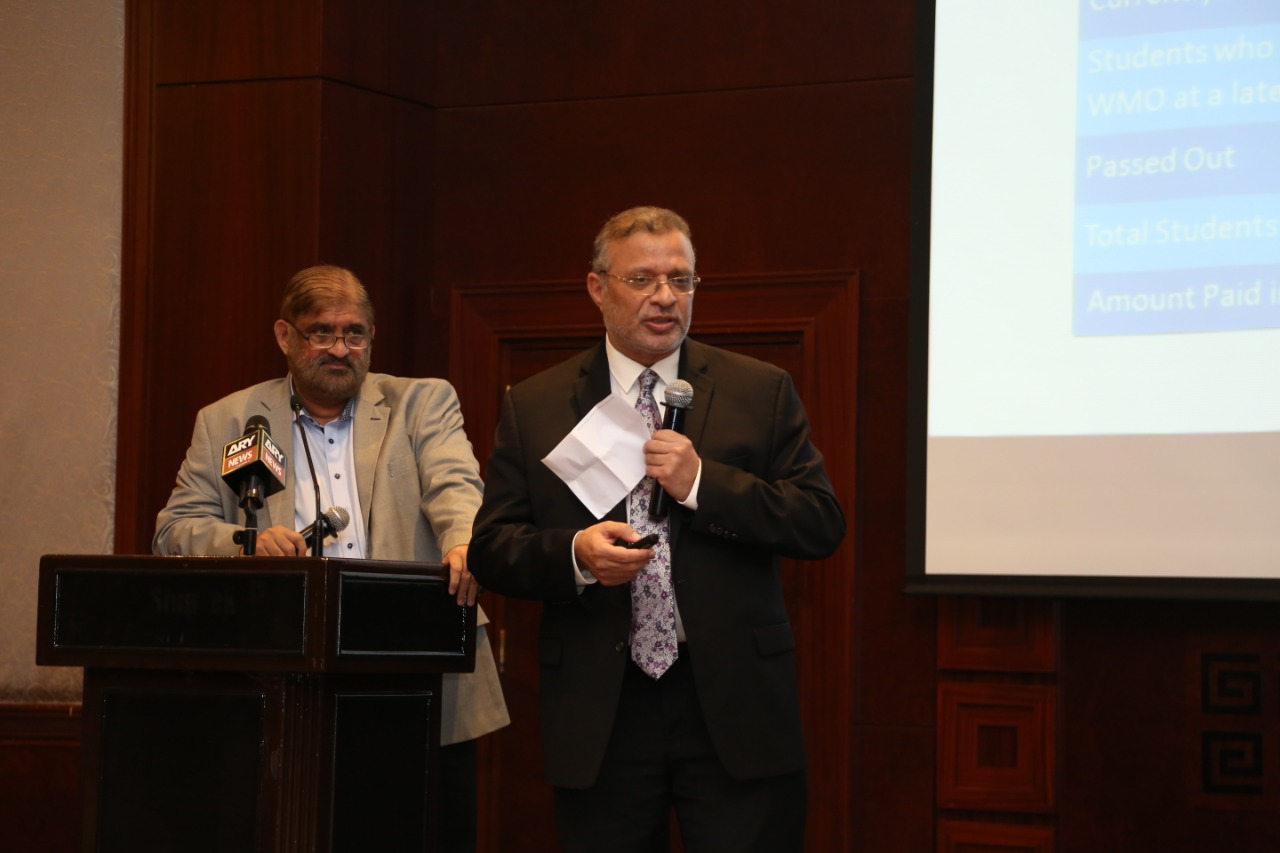 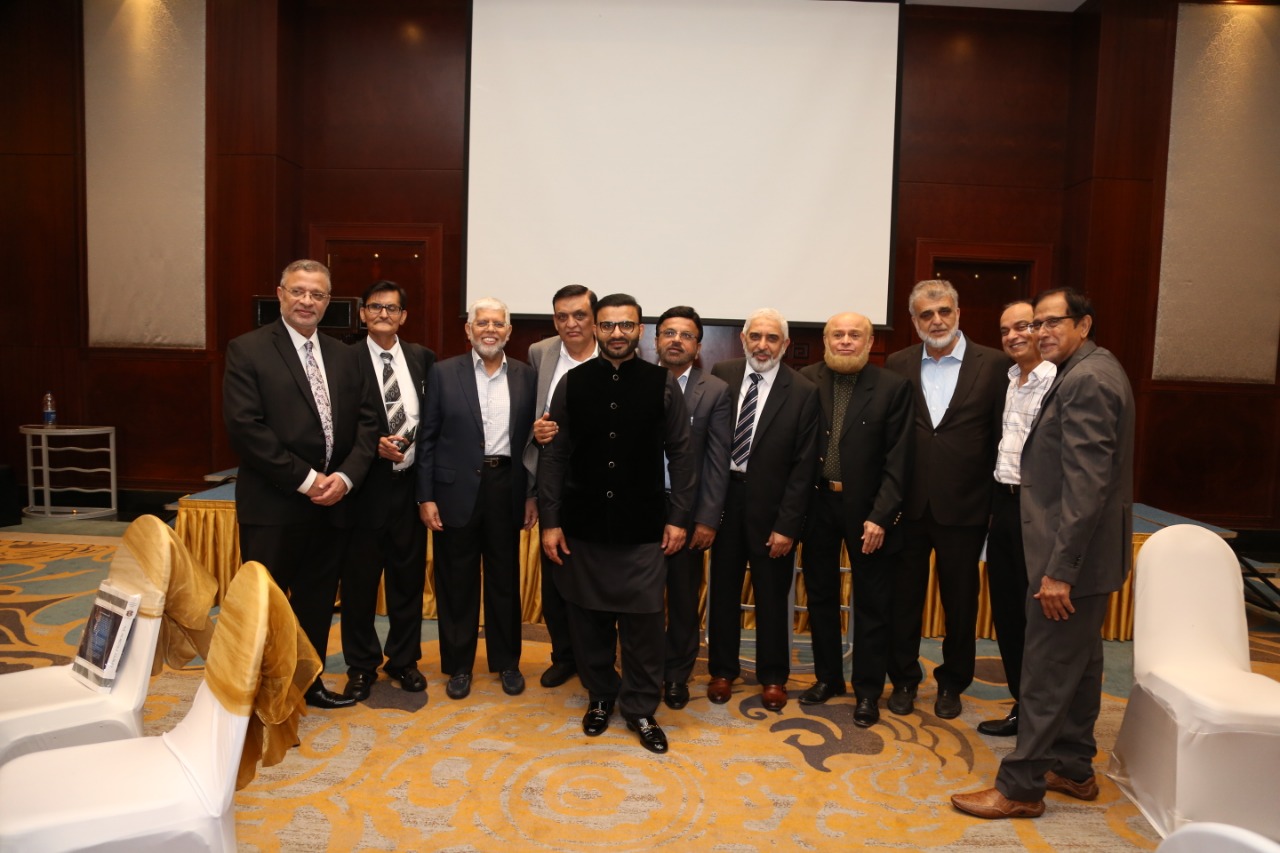 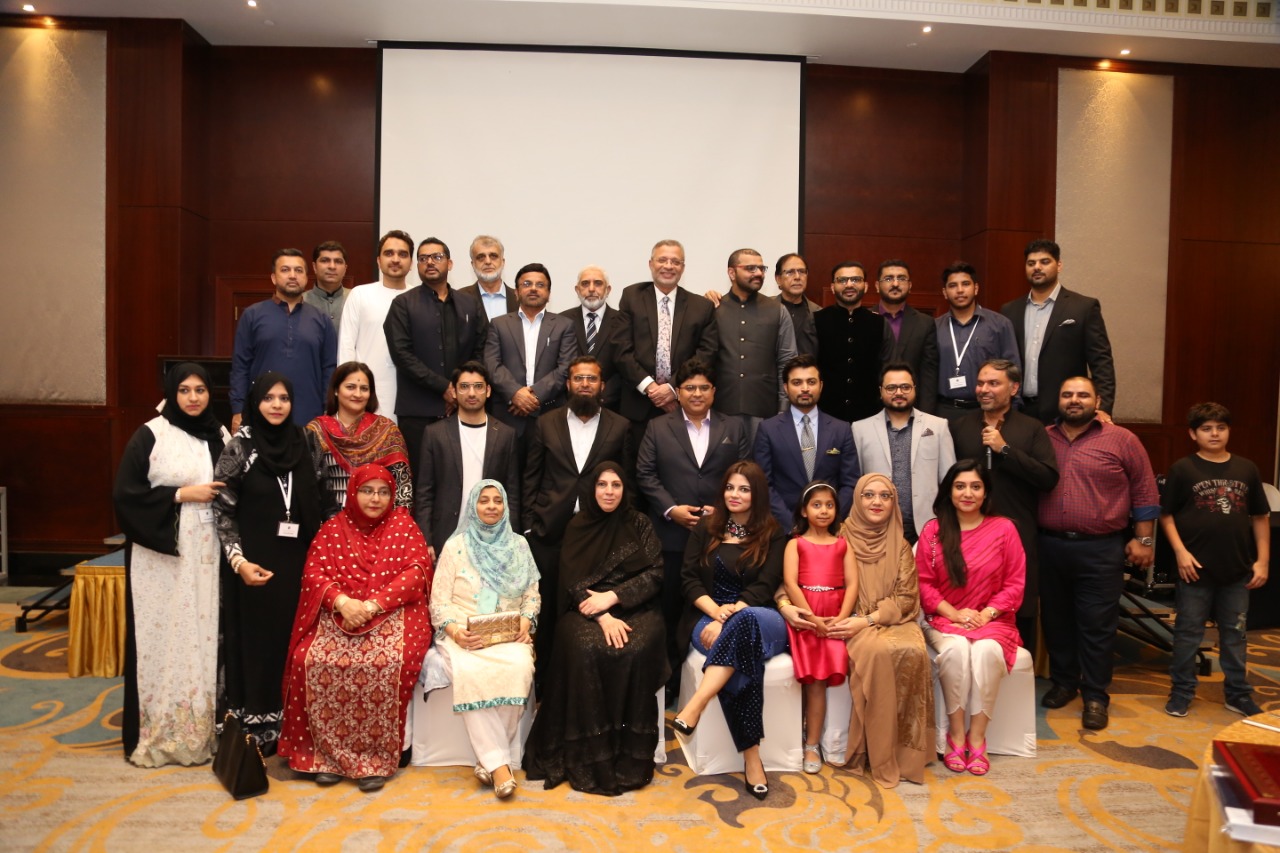 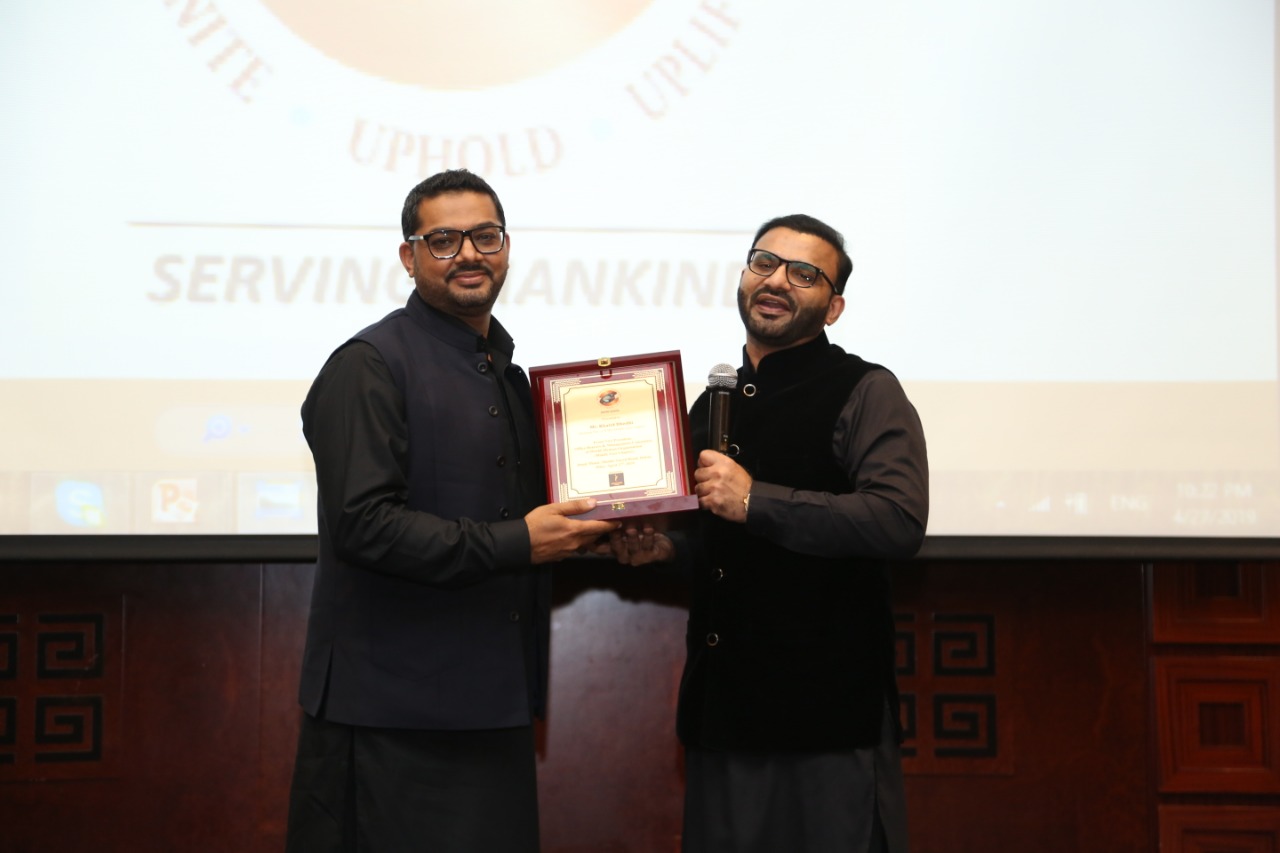 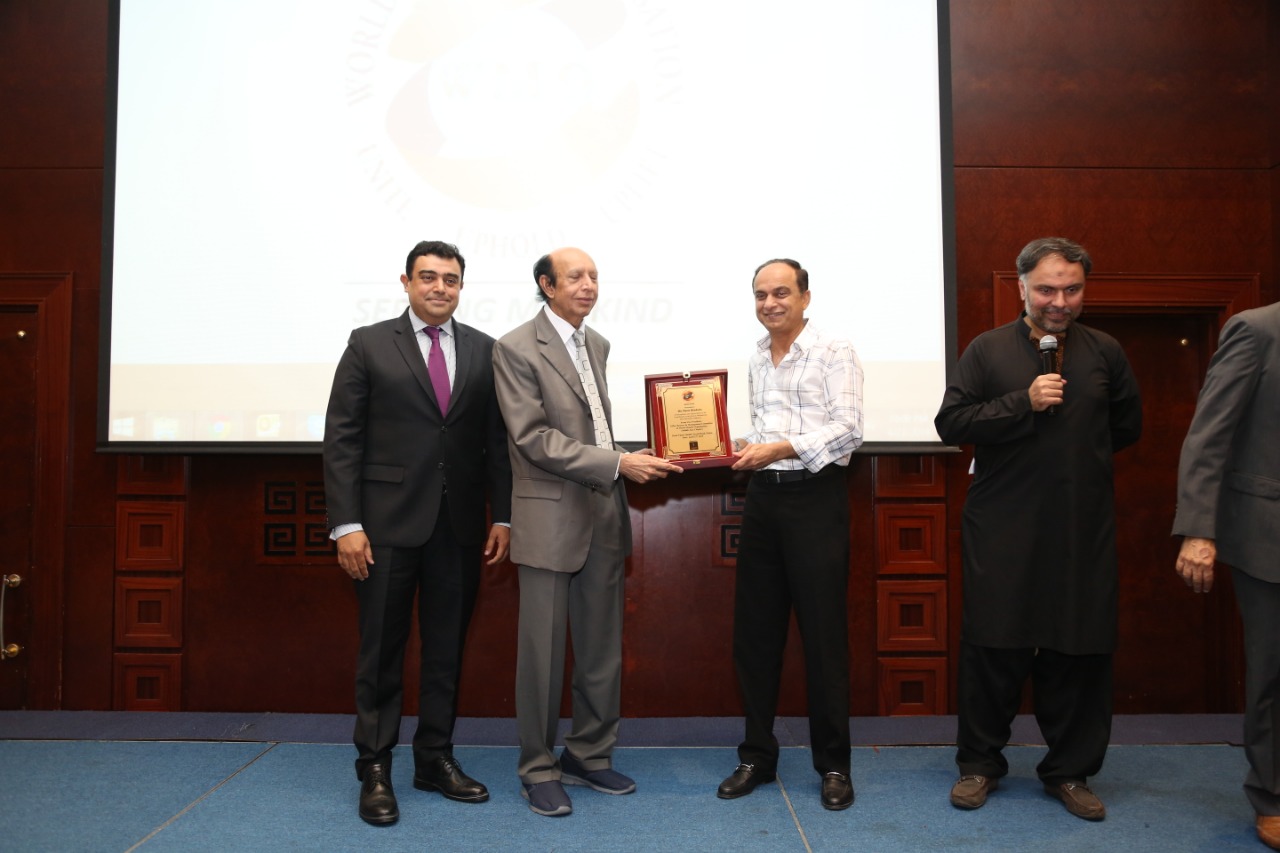 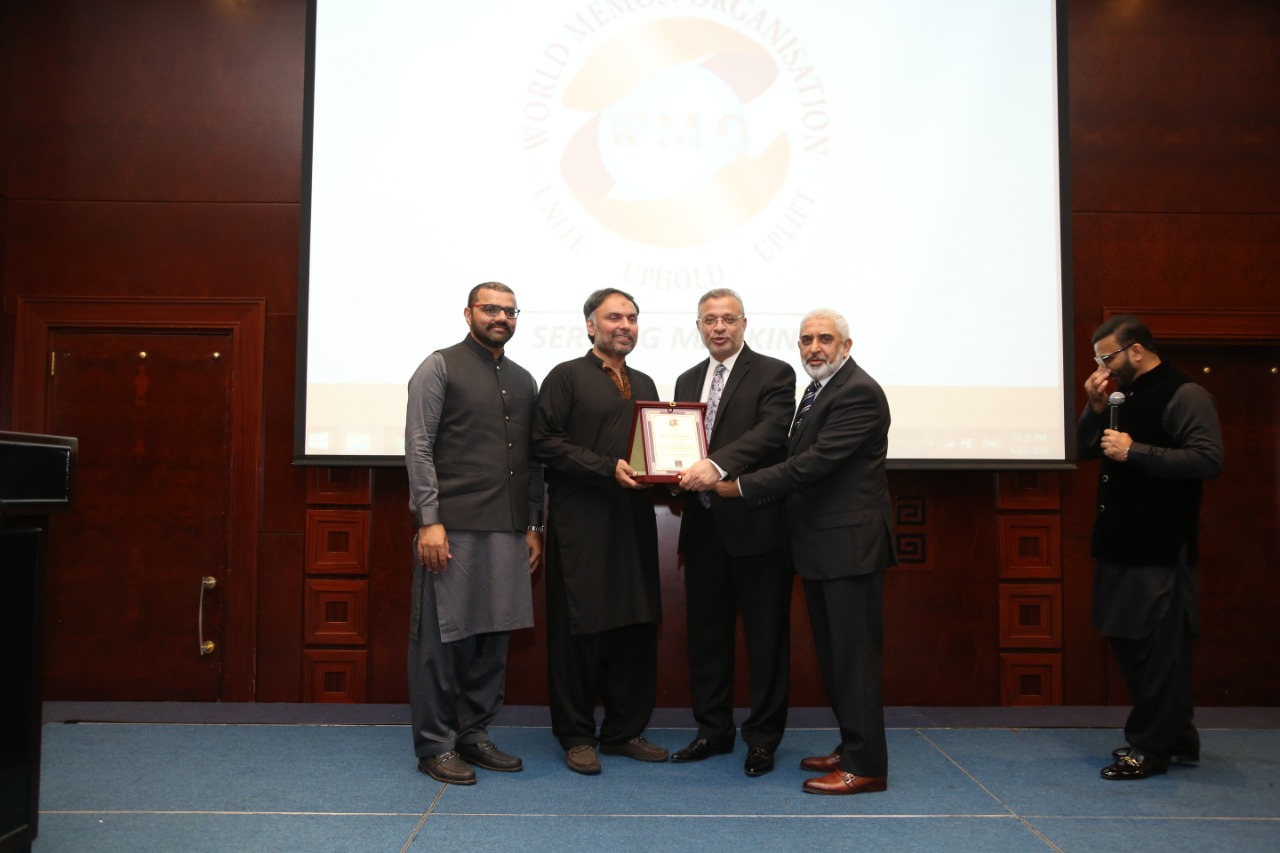 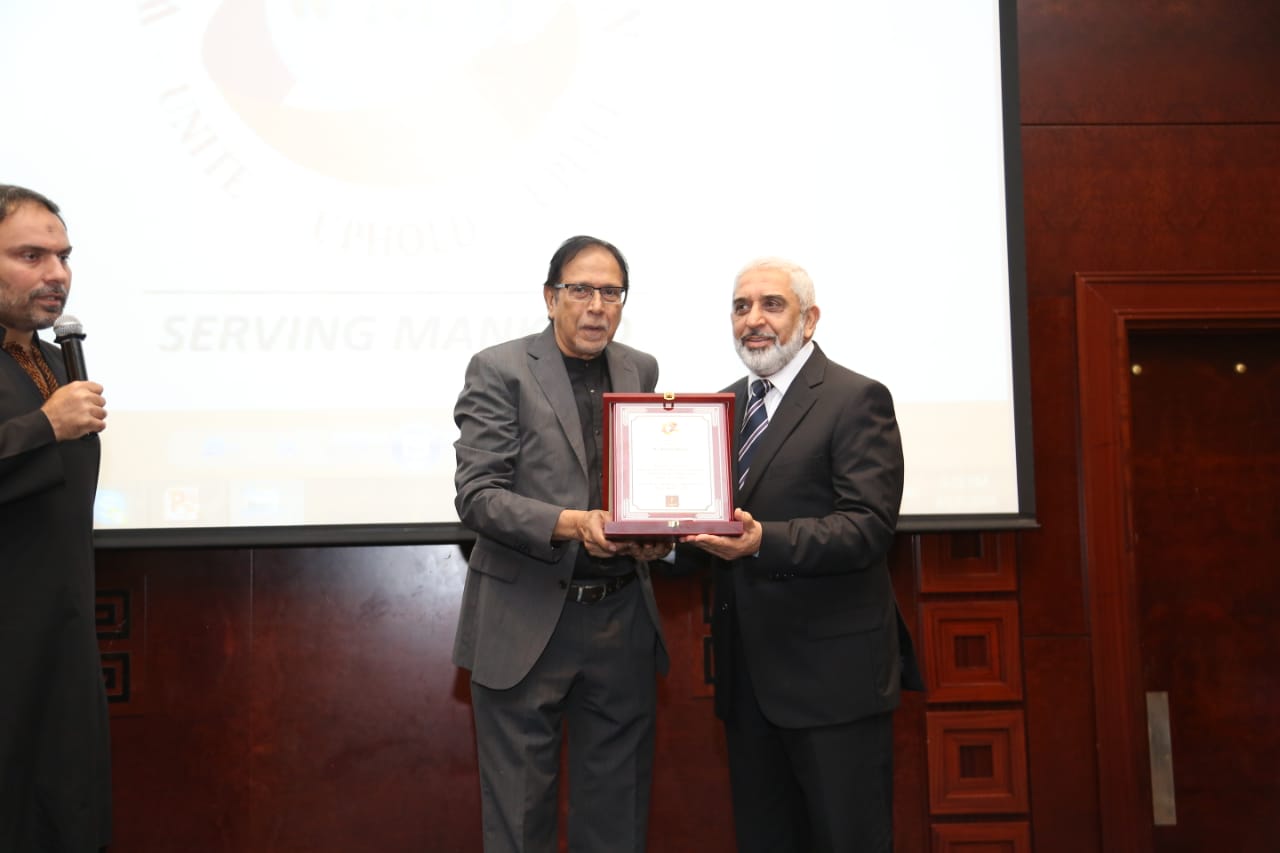 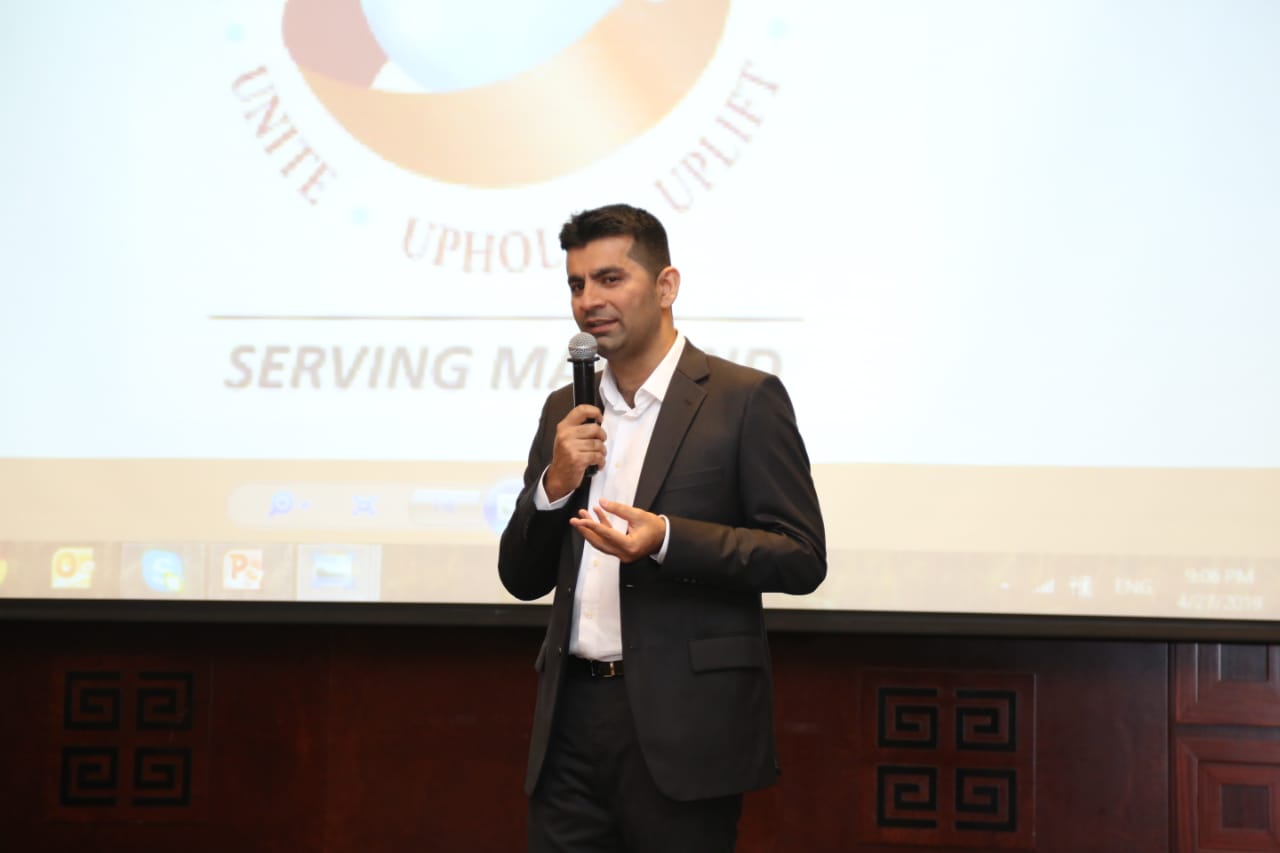 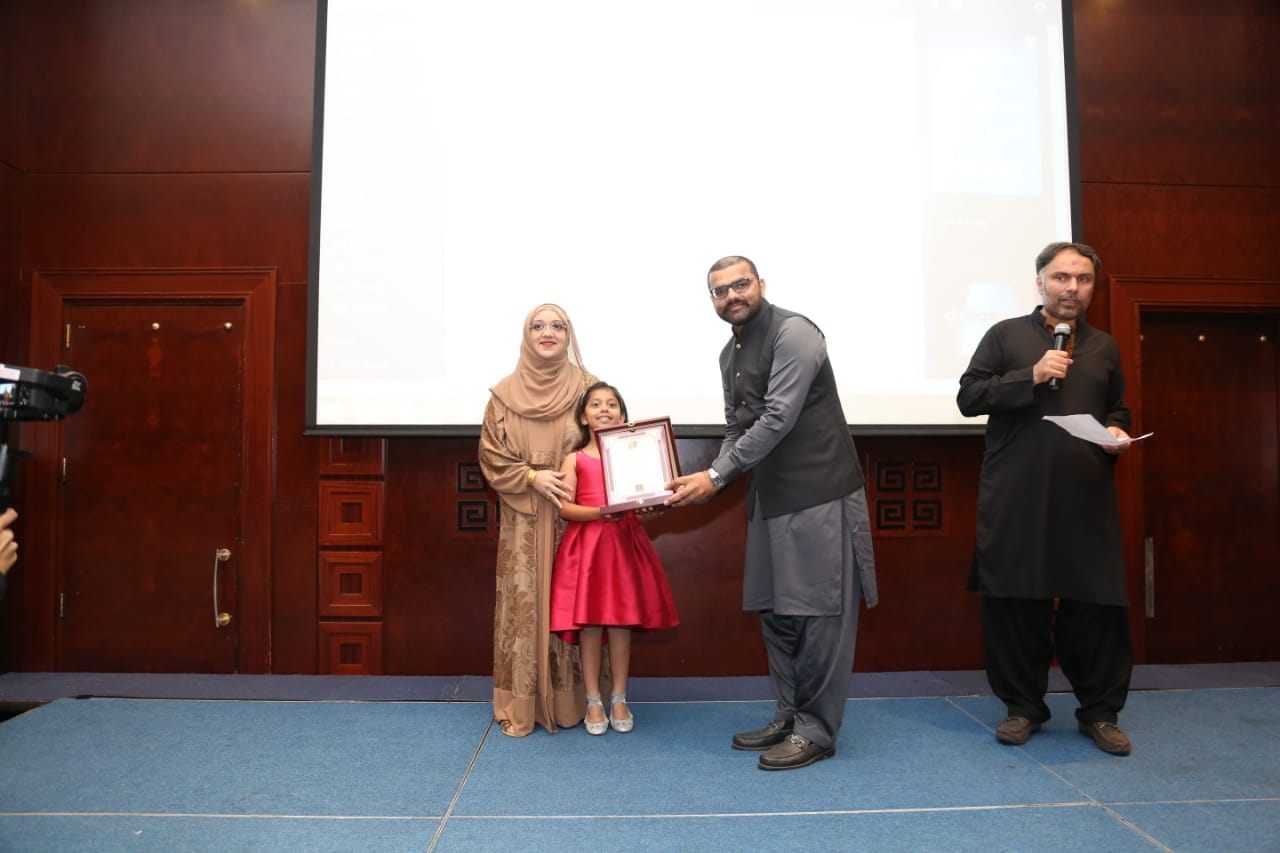 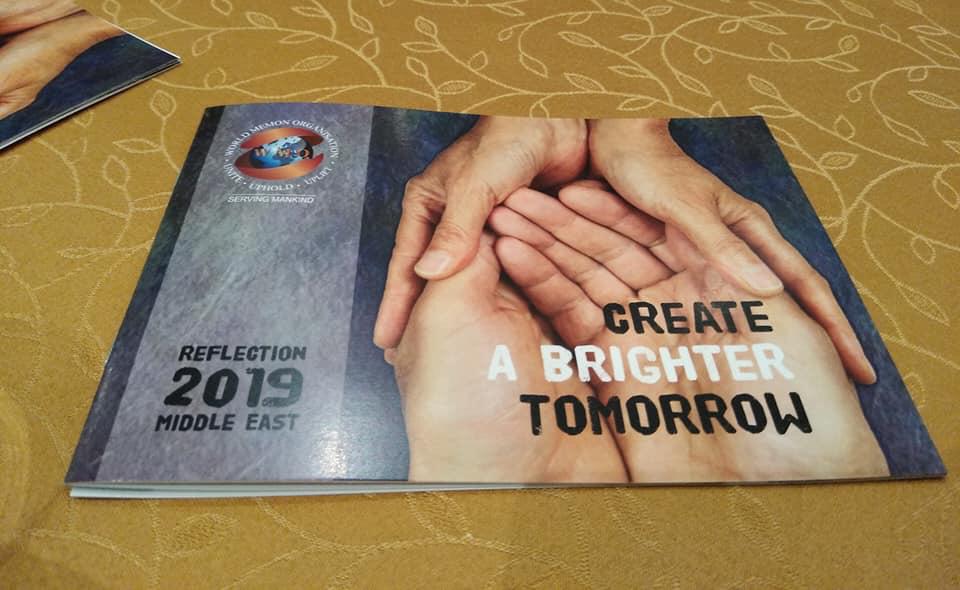 The members of WMO Middle East Chapter possess many appealing traits. They are generosity personified, the most gracious hosts and the deep bond of friendship that they share with one another epitomises the true meaning of brotherhood.

The Memon Day celebrations held at the opulent setting of the Dusit Thani in downtown Dubai were testament to those distinguished traits.

On the 27th of April, WMO Middle East Chapter hosted WMO Pakistan Chapter, sent out a Ramadan Appeal and brought out a mammoth crowd to celebrate Memon Day. More than 300 prominent members of the global Memon Community attended the grand event, followed by a gala dinner.

A recitation from the holy Quran began proceedings, followed by the national anthem of the UAE and the Memon anthem. Mr. Ahmed Shaikhani (VP – WMO Middle East Chapter) welcomed the gathering and elaborated on the extensive humanitarian services provided by the Middle East Chapter in the region. Encompassing bursaries for education, food pack distribution on a regular basis to underprivileged families and medical aid to the less fortunate. He further stated that members of the Chapter also provided legal recourse and bailed out individuals who did not have the requisite funds to pay their legal obligations to obtain their freedom.

“The Middle East contributes on a regular basis towards the air travel of detainees languishing in prison as they lack funds to buy air tickets to travel back home. WMO firmly believes that you can’t put a price on freedom and alleviates the pain of the family by reuniting them with their loved ones through this noble endeavour. The Middle East Chapter also helps to free individuals from the debt trap by paying off their dues.WMO calls it paying our debts to Humanity!” concludes Mr. Shaikhani.

Mr Shoaib Ismail (Secretary General of WMO) delivered an elaborate presentation highlighting the broad spectrum of humanitarian services rendered by WMO across the globe. It was followed by a series of presentations – Mr. Altaf Jangda (acting VP – WMO Pakistan Chapter) spoke at length about the various educational projects, health care initiatives and rehabilitation programmes undertaken by the Pakistan Chapter. He showered praise on the excellent work being carried out at the Memon Industrial and Technical Institute (MITI) in Karachi.

Mr. Haroon Karim (Chairman of WMO Board of Trustees) took the floor next and emphasised the need for the Memon Community to leave behind a legacy by building more hospitals, schools and institutions that would stand the test of time. He briefed the gathering of the WMO India Chapter activities and discussed the upcoming projects undertaken by India towards Serving Mankind.

Careem CEO, Mudassir Sheikha, a young Memon entrepreneur was the guest of honour at the event. He has been included in the prestigious Bloomberg list of top 50 CEOs. Careem is a transportation network company based in Dubai, with operations in over 100 cities across 14 countries in the Middle East, Africa and South Asia. The company was recently valued at 2.1 billion dollars as it entered into a merger with Uber.

WMO is grateful to Mudassir Sheikha and Bashir Farooqi for taking out time from their busy schedules to attend the event and congratulates them on their remarkable achievements. We wish them even greater success in the coming years.

Achievement awards were presented to those who had distinguished themselves in arenas of business, philanthropy and community service. Notable awardees were the ARY family who have proven themselves as Caretakers of Humanity for several decades now. Mr. Khalid Dhedhi (RSG – WMO Middle East Chapter) and Mr. Khurram Kalia (Advisor – GYW) were awarded the Shining Stars of WMO.

Mr. Mahmood Shaikhani (Deputy Secretary General- WMO) concluded the proceedings by delivering the Vote of Thanks and encouraged the audience to partake in the thoughtful initiatives undertaken by WMO, by contributing wholeheartedly towards the betterment of the Community and Humanity.

As the guests mingled with each other over a sumptuous dinner and the hosts pledged a very generous 2 Million Dirhams towards the upliftment of Humanity, the camaraderie and generosity of the Middle East Chapter came to the fore. Another memorable evening, another grand event, yet another day when the famed Middle Eastern hospitality came shining through before the sun set over the Arabian coast in Dubai.