previous
Job Fair
random
next
The Memon ID - "Every Memon is Unique!"
0 comments

by World Memon Organisation on 16 January 2018 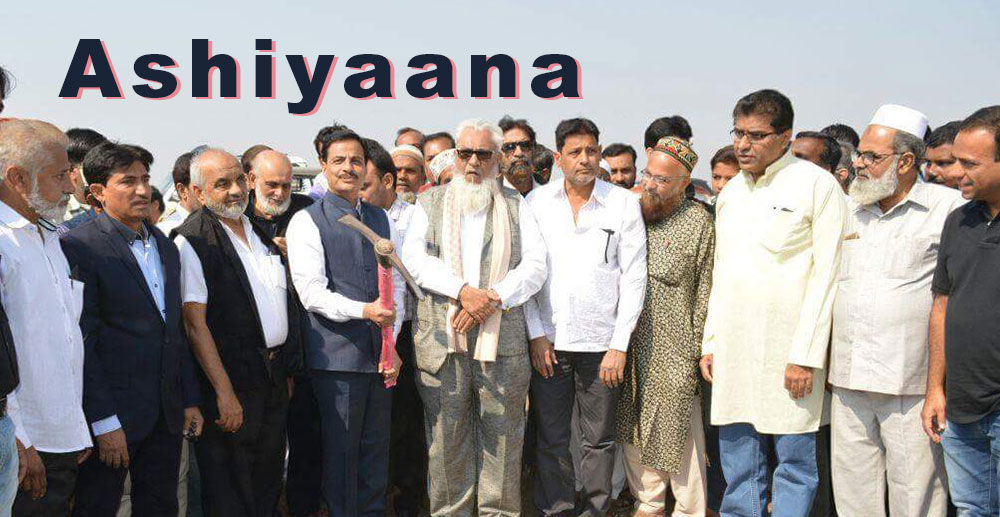 31st December 2017 marked the foundation stone laying ceremony of WMO Ashiyaana in Akola, a housing project which will be home to 24 marginalised families of the Indian Memon Community. Akola is a town situated in the state of Maharashtra in Central India with a sizeable Memon population. The ceremony was attended by prominent members of the Memon Community such as Mr. Iqbal Memon Officer (President – All India Memon Jamat Federation) and political heavyweights including the Honourable Minister of State – Dr. Ranjit Patil. 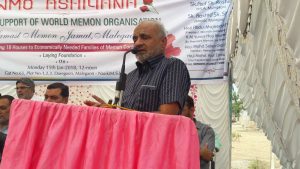 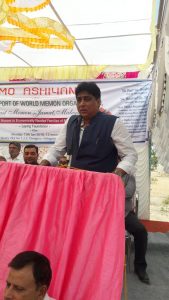 Mr. Majid Ranani, President of Welfare Memon Organisation and a WMO stalwart is the driving force behind the project.

WMO Ashiyaana marks the first of the Legacy Projects envisioned by WMO President, Mr. Solly Noor. “The goal isn’t to live forever, it is to create something that will, hence we continue our endeavours to build a habitat for humanity. We firmly believe that a simple, decent shelter is a basic human right and a primary need for all,“ asserts the WMO President.

The construction of the second legacy and housing project consisting of 18 homes was initiated in Malegaon by Mr. Majid Ranani on the 15th of January 2018. Malegaon is another town in the state of Maharashtra with a sizeable Muslim population. The housing project shares the same name – WMO Ashiyaana.

The word ‘Ashiyaana’ means a nest or home. A most enduring legacy – a roof over the heads of the underprivileged families of the Memon Community – a nest for all to come home to. 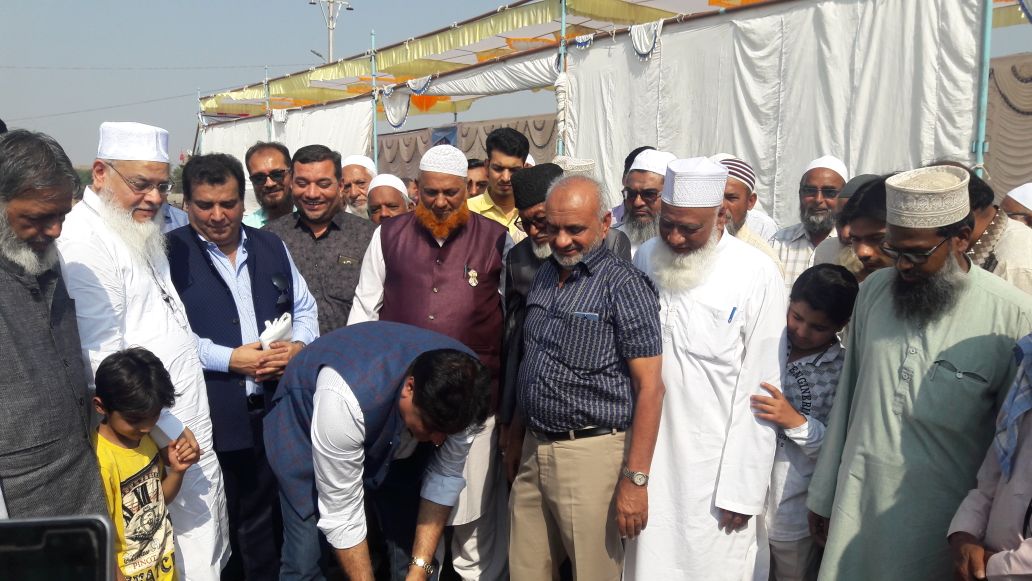