by World Memon Organisation on 16 March 2017 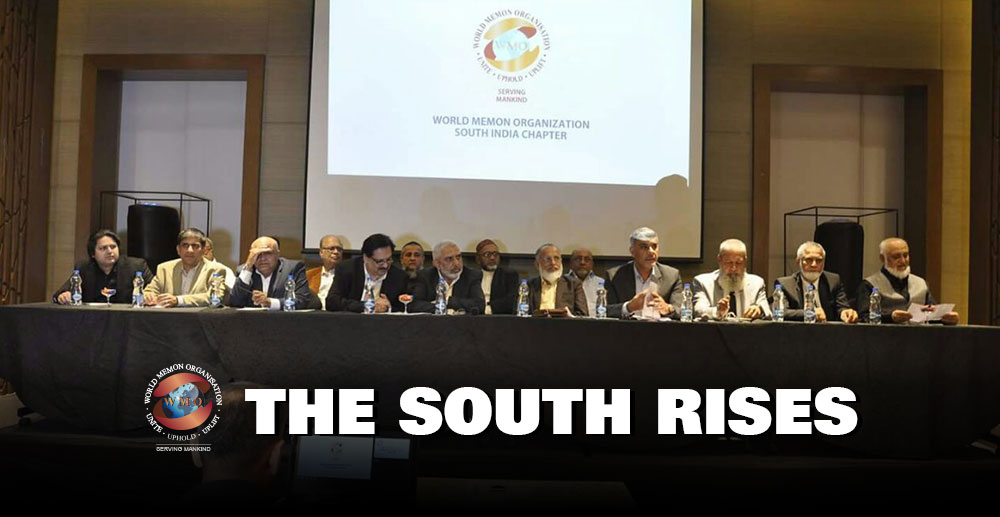 The 4th of March, 2017 will be a Historic date for the World Memon Organisation. The date marks the birth of a new WMO chapter – SOUTH INDIA. 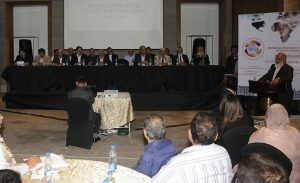 Mr. H E Abdul Azeez did the honours of the inaugural address.

The event was hosted by Mr. H. E. Abdul Azeez (VP South India Chapter), Mr Adil Azeez (Assistant VP) and Mr. Azeez Mohammed at the grand ITC My Fortune hotel. It was a very well attended affair with the crème de la crème of the Memon Community from South India making their presence felt. All the Jamaats of the South representing Bangalore, Chennai, Hyderabad, Madurai, Mysore, Mangalore, amongst others, headed by their respective Presidents attended the Gala dinner. The first congregation of all South India Jamaats under one roof was hailed as yet another shining example of uniting all Memons under the WMO banner. It further endorsed WMO as the single, umbrella organisation for the global Memon Community. 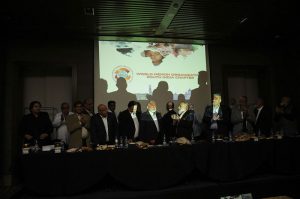 The evening had several memorable moments. The launch of the South India Chapter at the hands of Mr. Haroon Karim. An elaborate presentation by Mr. Aziz Mohammed highlighting the extensive work done by the Jamaats of the South. Many noteworthy orations were rendered by the local as well as international dignitaries of WMO, including another brilliant delivery by the eloquent Nowsad Gani. But Mr. Ashraf Sattar stole the show, stood tall and delivered the most emphatic speech. The crowd was on their feet and the applause resonated through the hall. It was truly well deserved as Mr. Ashraf Sattar has been the architect in carving out a separate WMO South India Chapter. It was a significant moment, a wonderful moment and it was abundantly clear that Mr. Ashraf Sattar was undoubtedly, the Man of the Moment.

The South has won us over with their warm hospitality and as it’s VP – Mr. Abdul Azeez assured the gathering that the reigon would exceed all expectations and deliver on its promise of becoming one of the top performing WMO chapters in the coming years. Here’s wishing them all the best and hoping that the South will rise again and again and again…. 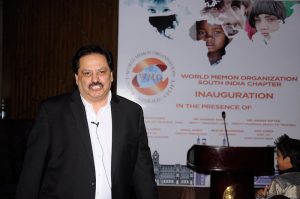 Mr. Ashraf Sattar makes the moves and steals the show. 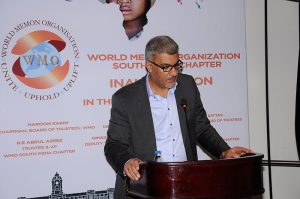 Mr. Nowsad Gani delivers another gem of a speech. 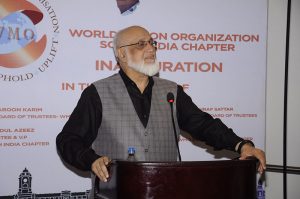 Mr. Azeez Mohammed gave an elaborate presentation, highlighting the work done by the Memon Community in the South. 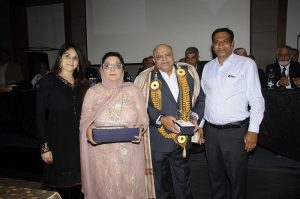 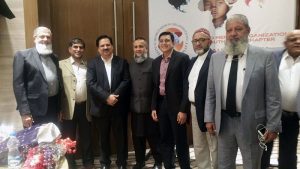 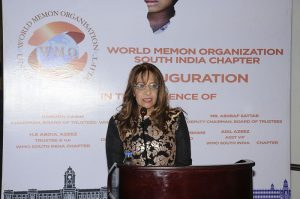 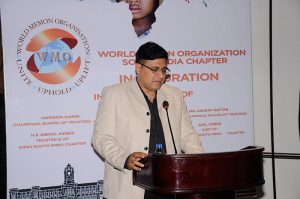 Mr. Adil Azeez was the driving force, meticulously organising the wonderful event and deserves all the accolades for its roaring success. 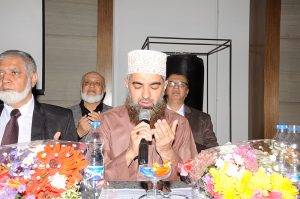 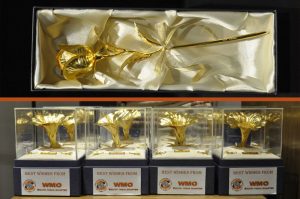 The momentos were elegant gold plated flowers which served as a reminder of the golden moments spent in Bangalore.