Rising of the North

by World Memon Organisation on 10 September 2018

On the 9th of September, the World Memon Organisation North India Chapter convened their local AGM at the iconic Islam Gymkhana, anchored on the Queen's Necklace, a scenic landmark embellishing the Mumbai coastline.

A capacity crowd from across India participated in the event including the top brass of the Mumbai Memon Community. The congregation of several Jamaats under one roof was hailed as yet another shining example of uniting all Memons under the WMO banner. It further endorses WMO as the single, umbrella organisation of the global Memon Community.

The evening had several memorable moments. Many noteworthy orations were rendered by the members of the Regional Management Committee, including another brilliant delivery by the eloquent Suhail Khandwani and a rousing speech by an impassioned Raziya Chashmawala.

An elaborate presentation was made to the gathering, encompassing the broad spectrum of humanitarian services rendered by WMO North India Chapter which elicited a thunderous applause from the appreciative crowd. Several housing projects in various parts of India are nearing completion. Education and medical care were two areas where special attention was given including the adoption of schools in Gujarat, delivering medical equipments to hospitals and a Legacy Project to build a hospital for the underprivileged in Palghar, a satellite town of Mumbai. 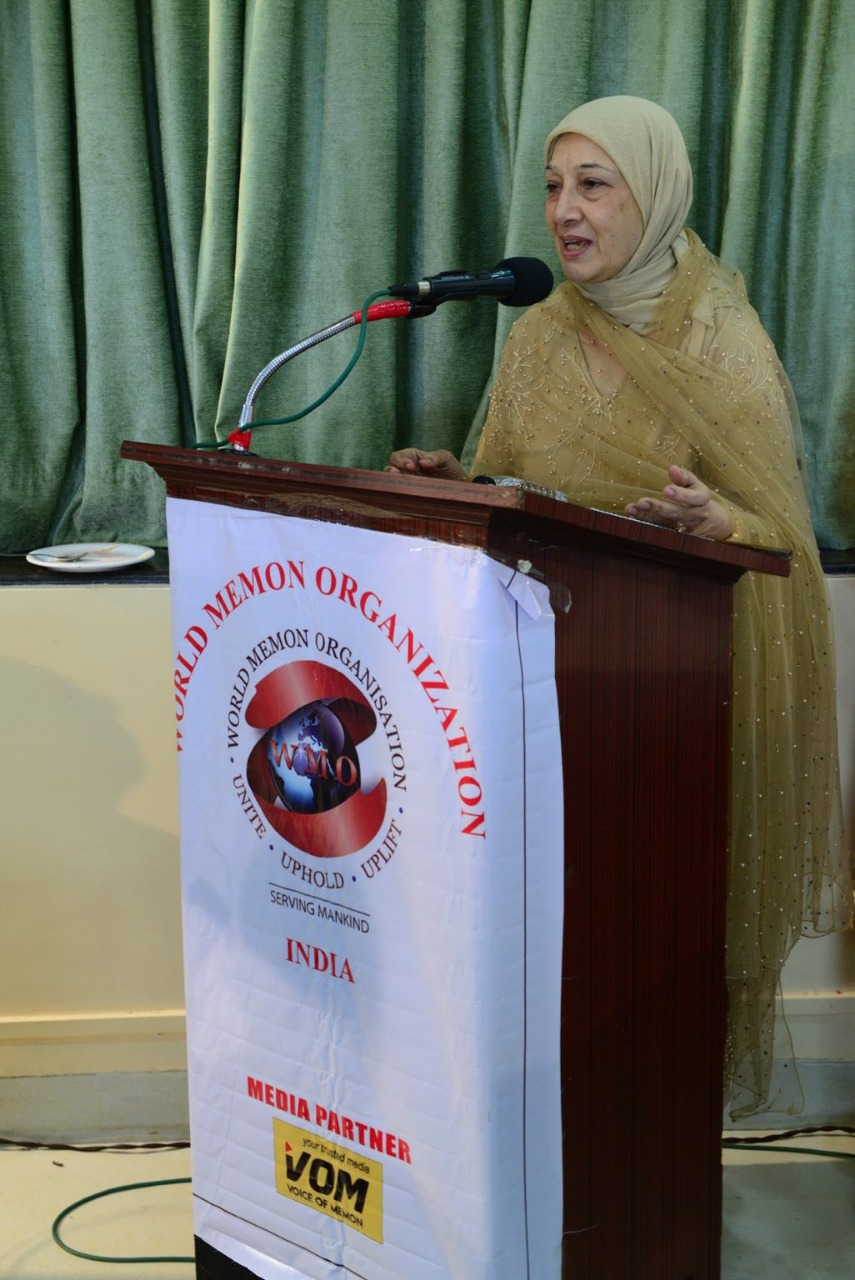 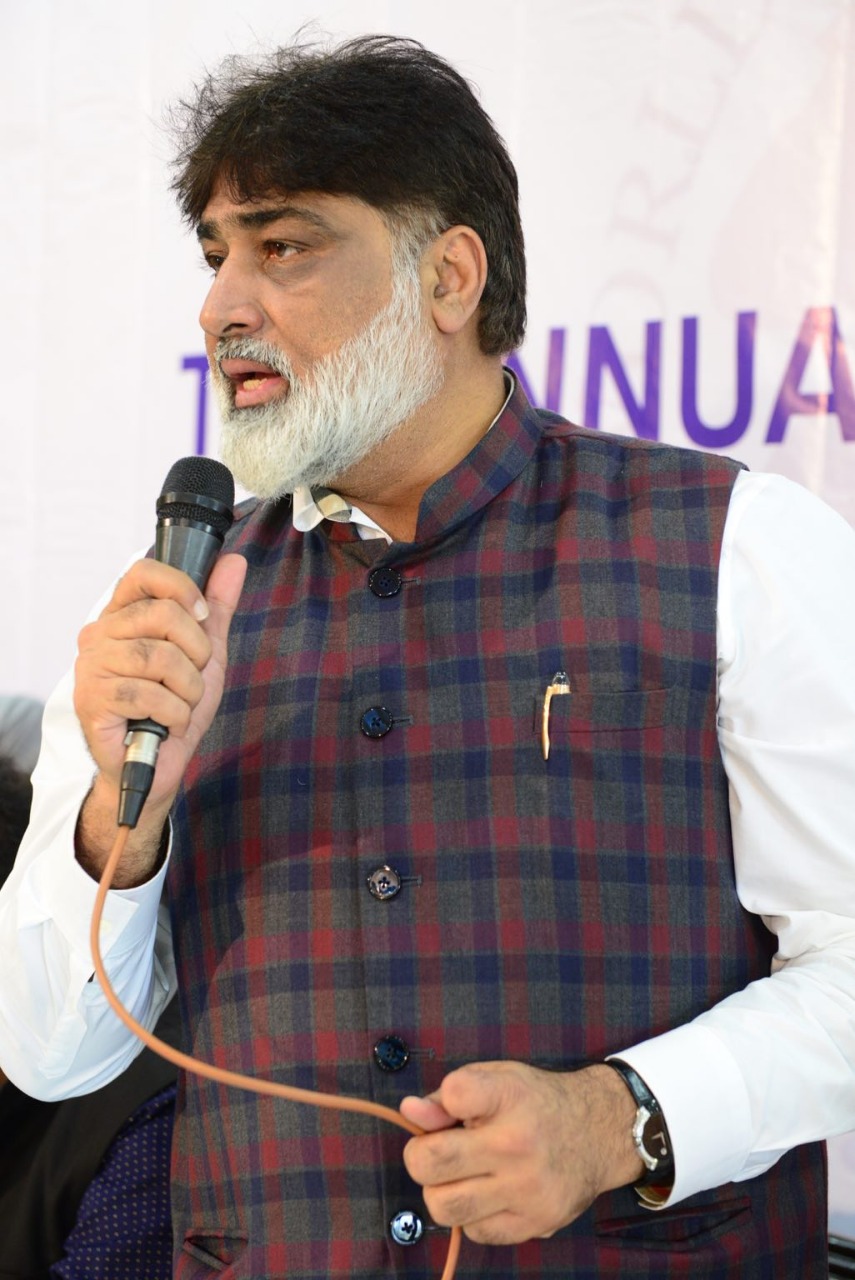 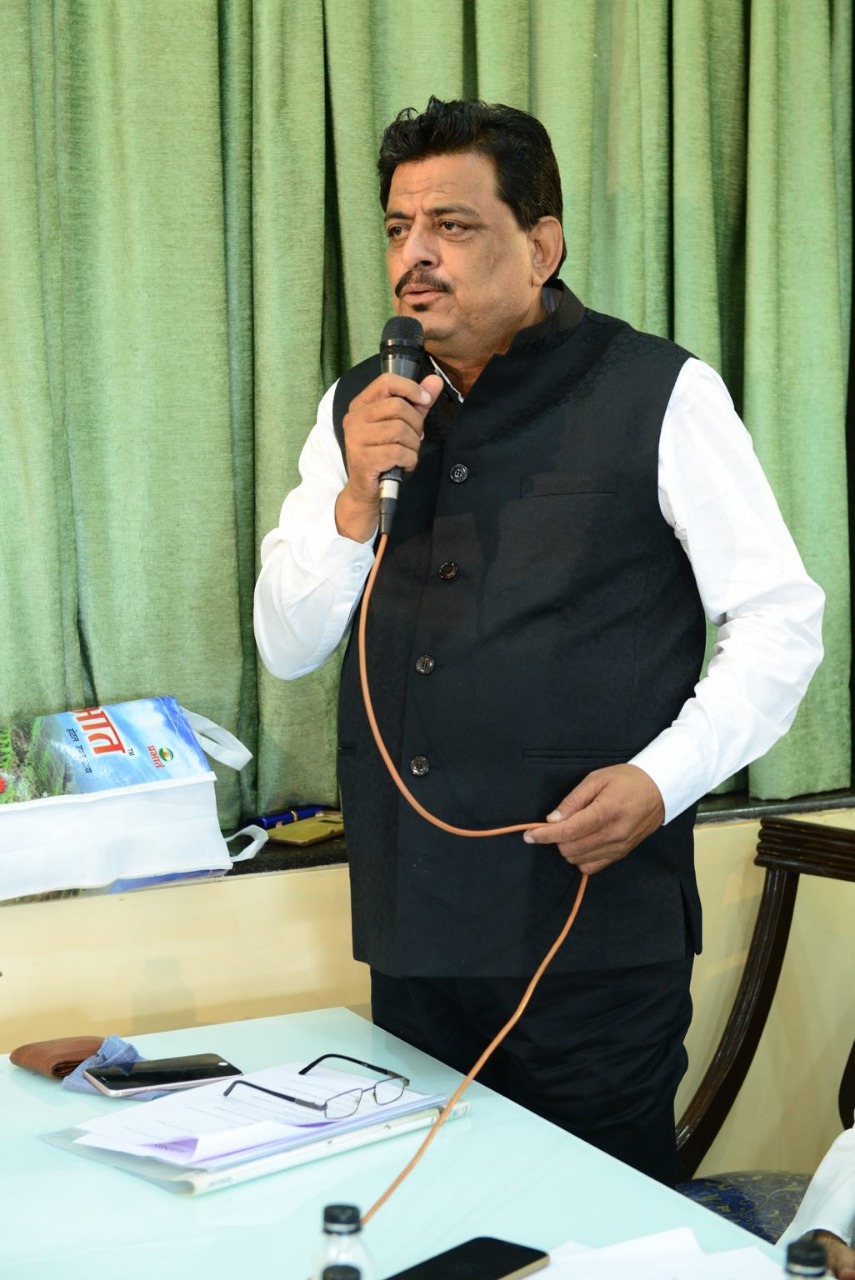 The ladies wing continues to dazzle with umpteen projects under the able leadership of Mrs Shabana Darvesh and Mrs Raziya Chashmawala. The ladies invited members of the deaf and mute community to the AGM who made a special presentation and handed over a cheque of a hundred thousand rupees to the Ummeed Foundation, a home for children with special needs. 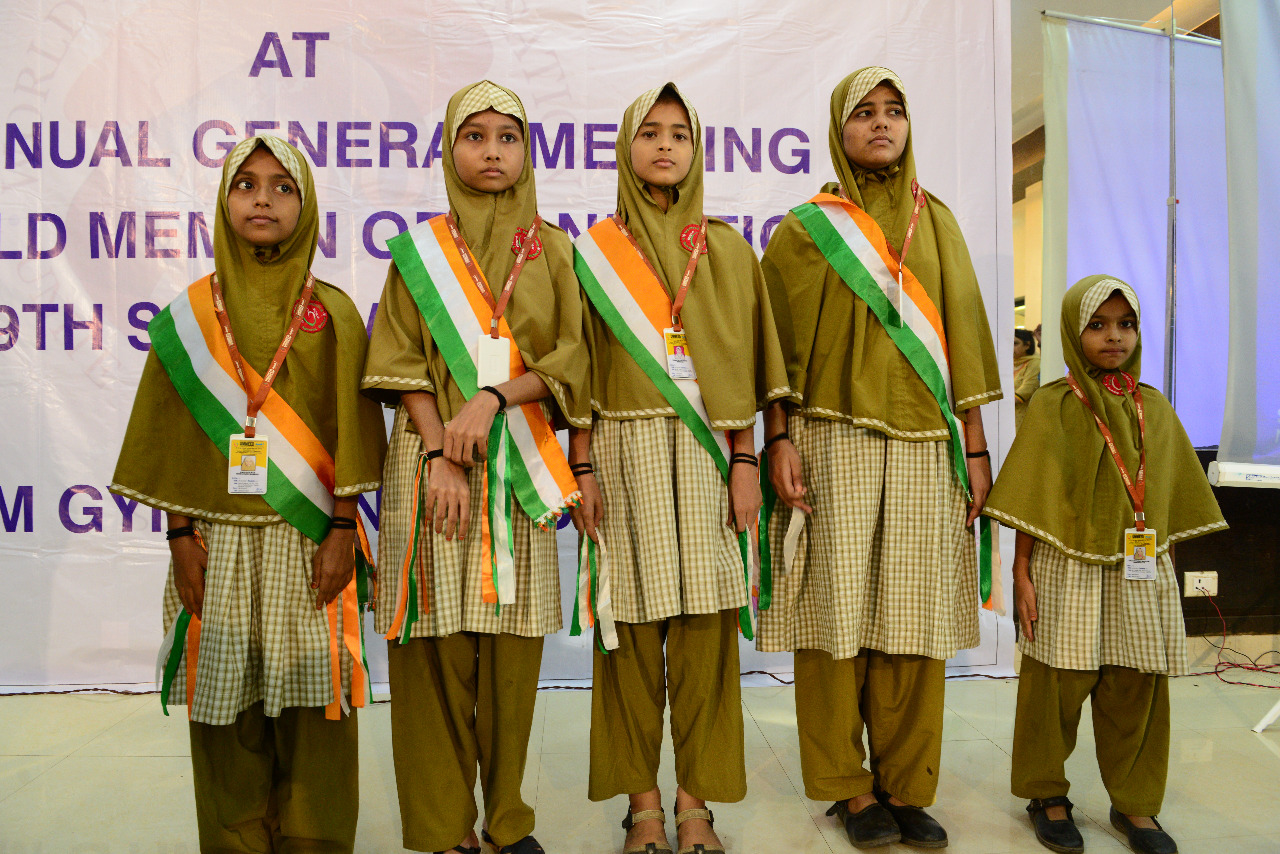 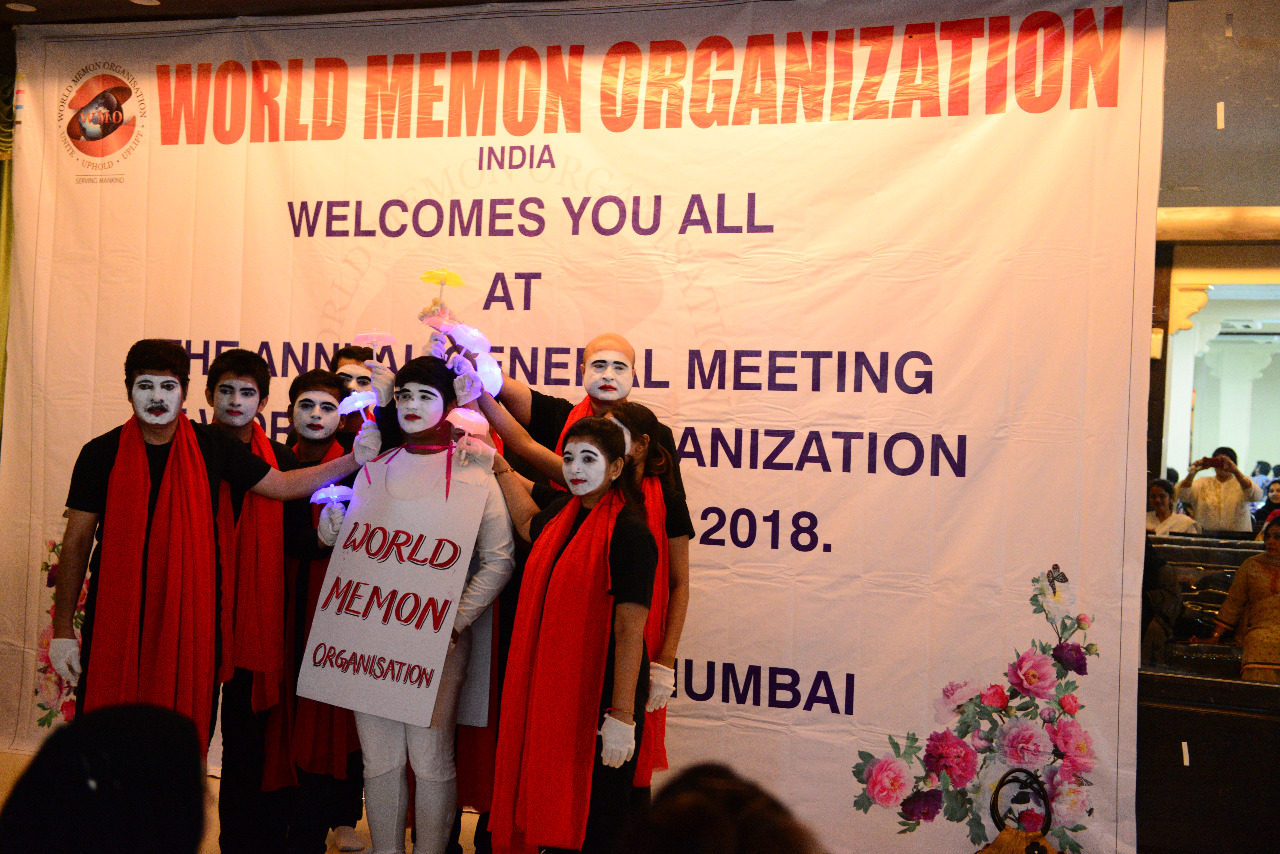 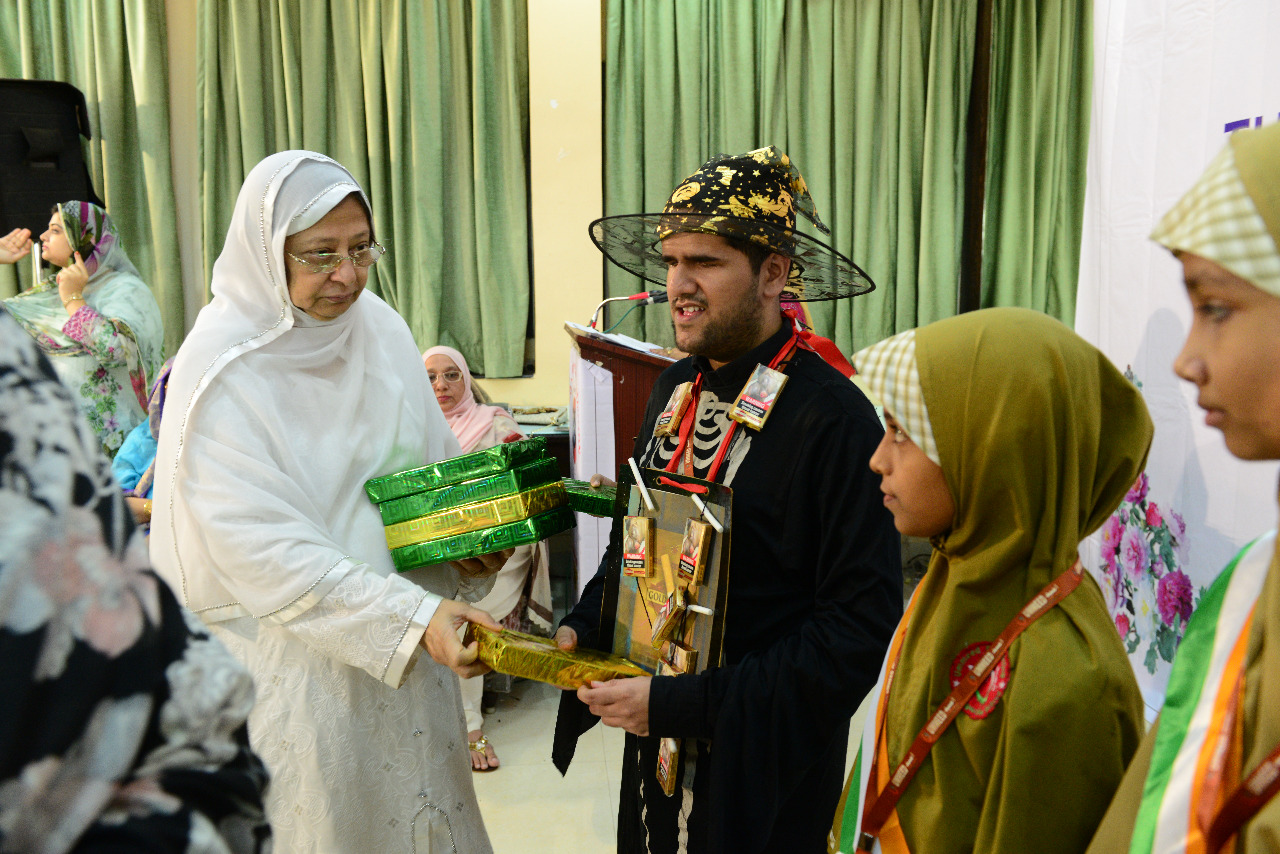 The North India Chapter youth wing had just concluded the Memon Football Premier League matches a day earlier. The tournament had witnessed a record turn out with 12 teams participating for the coveted trophy. After conducting several seasons of the MPL T20 cricket series, attention was now being given to other sports. North India Chapter believes that Sport has the power to unite people in a way that little else does and speaks to the youth in a language that they understand. 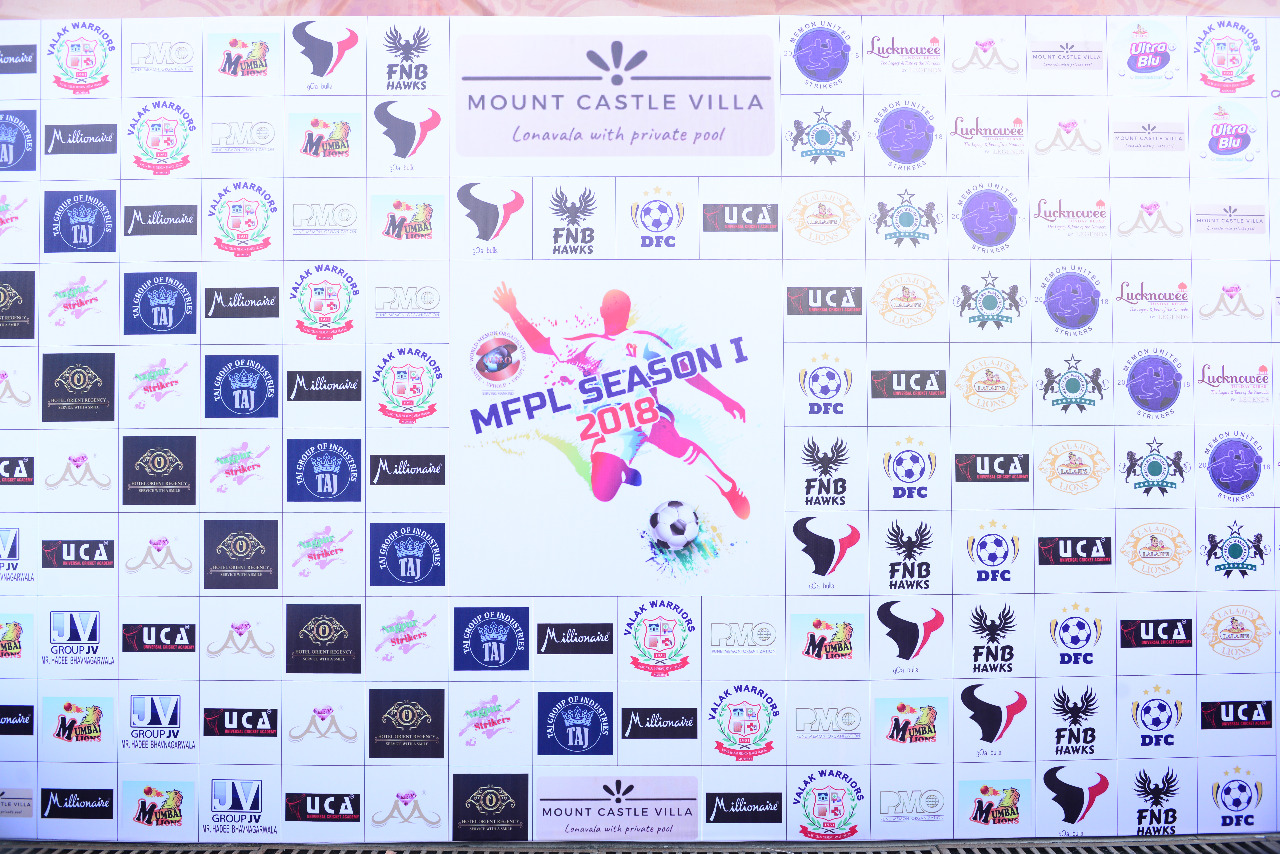 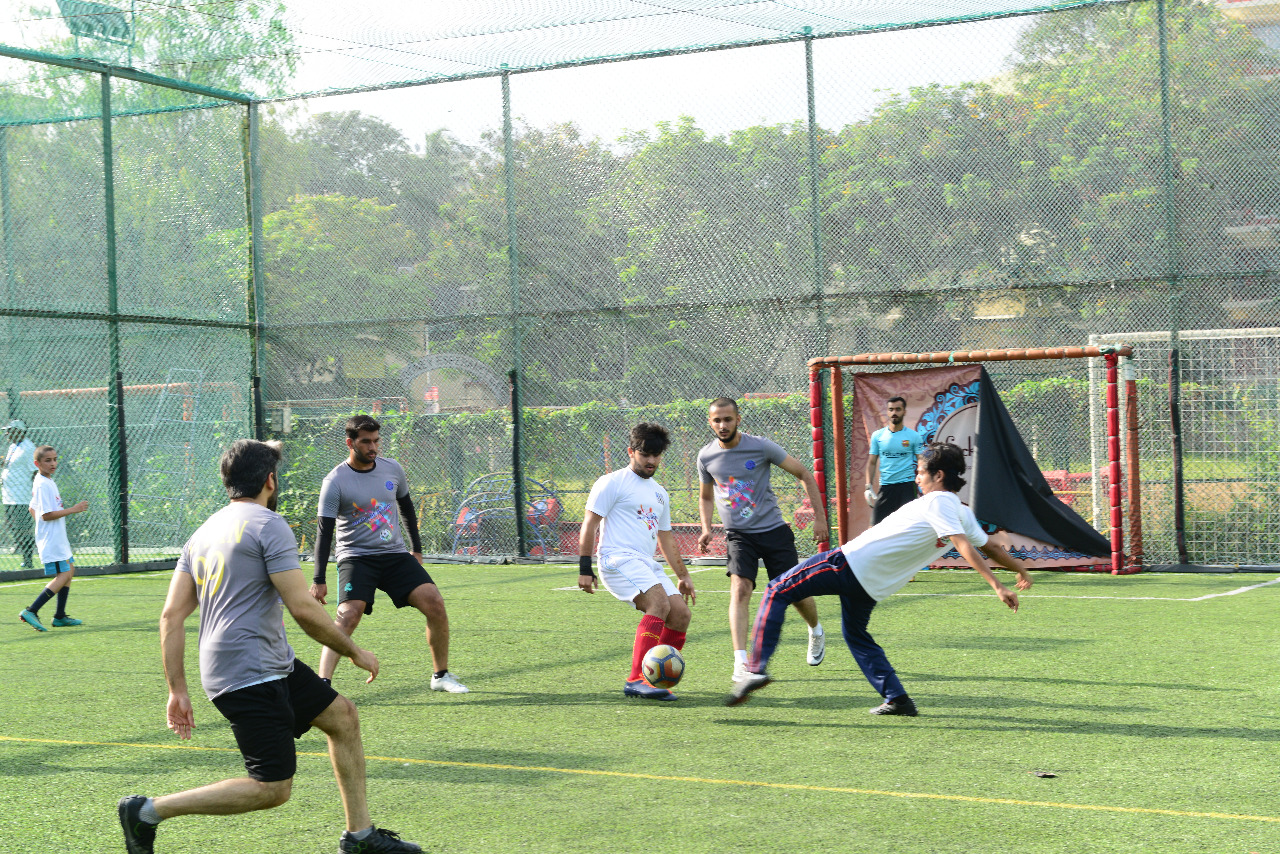 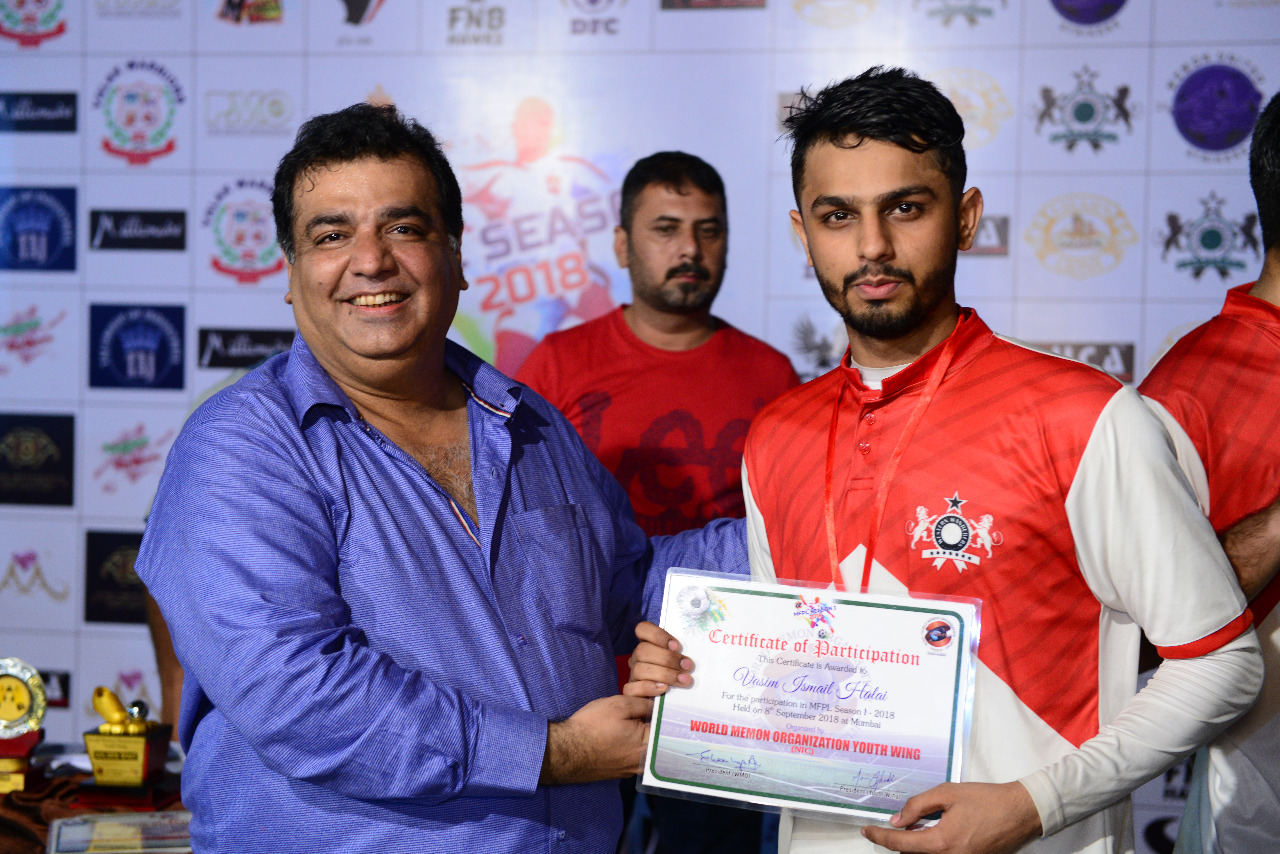 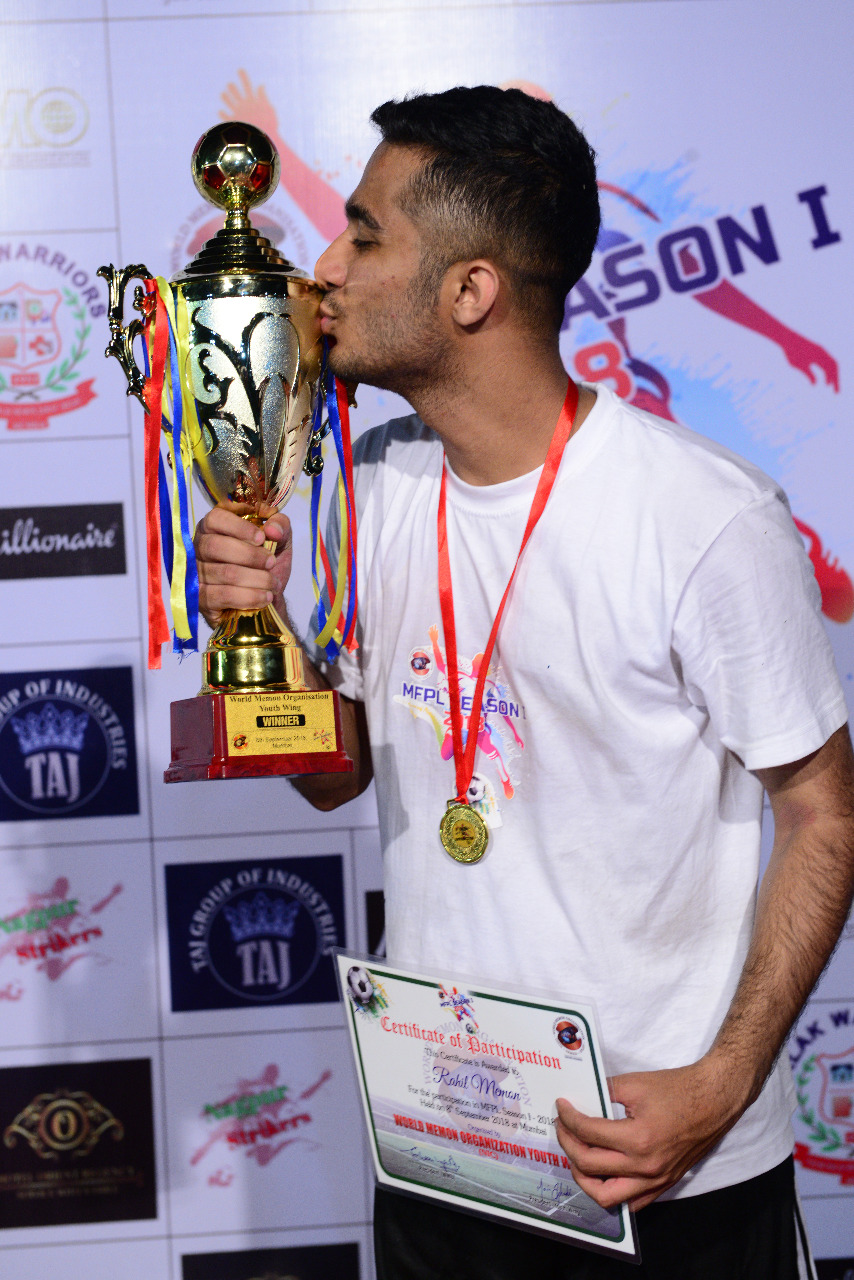 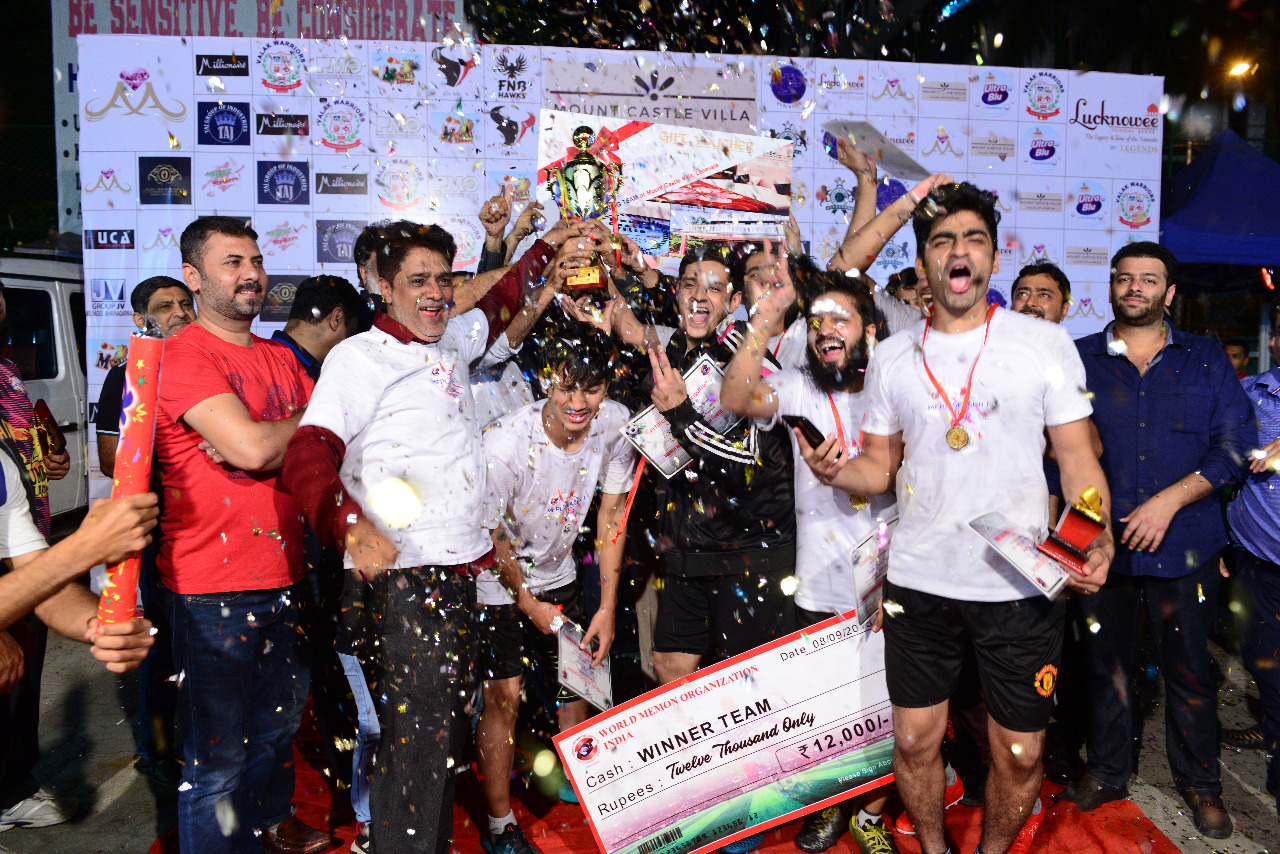 The evening came to an end with a thank you note to all members of the Indian Memon Community for their magnanimous generosity and steadfast support towards the organisation in its endeavours to Serve Mankind. As a team of the WMO North India Chapter embarked on another worthy cause and landed on the shores of Kerala to provide relief aid to the flood victims of the recent deluge that engulfed the state, leaving behind a trail of death and destruction.

In the past year under the able leadership of Mr. Ehsan Gadawala, the North India Chapter has exceeded all expectations. The large body of humanitarian work conducted by the Chapter has attracted prominent and key members of the Indian Memon community into our fold. They are now an integral part of WMO and their generous contributions are making a marked difference to uplift Humanity in India. But a lot more needs to be done and we look forward to your unflinching support as we continue to rise by lifting others. 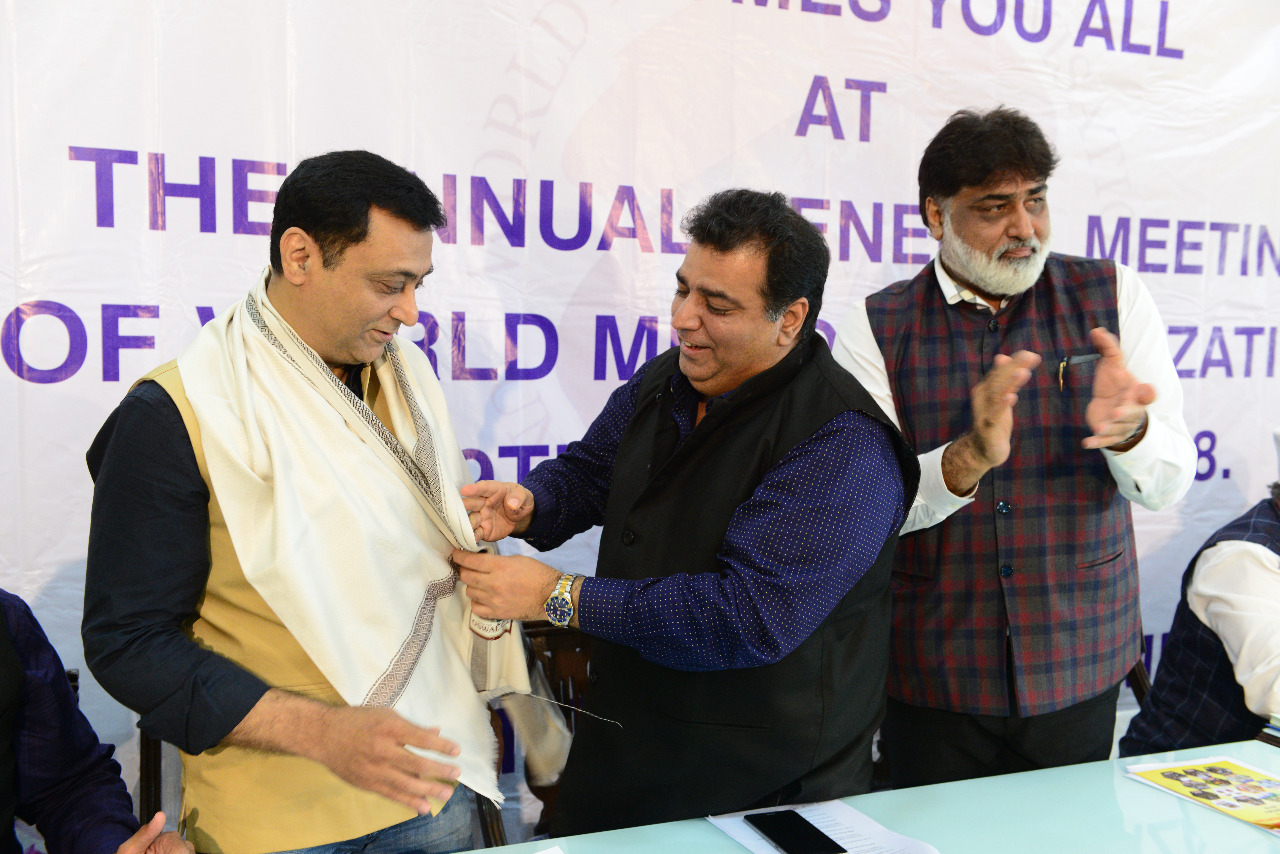 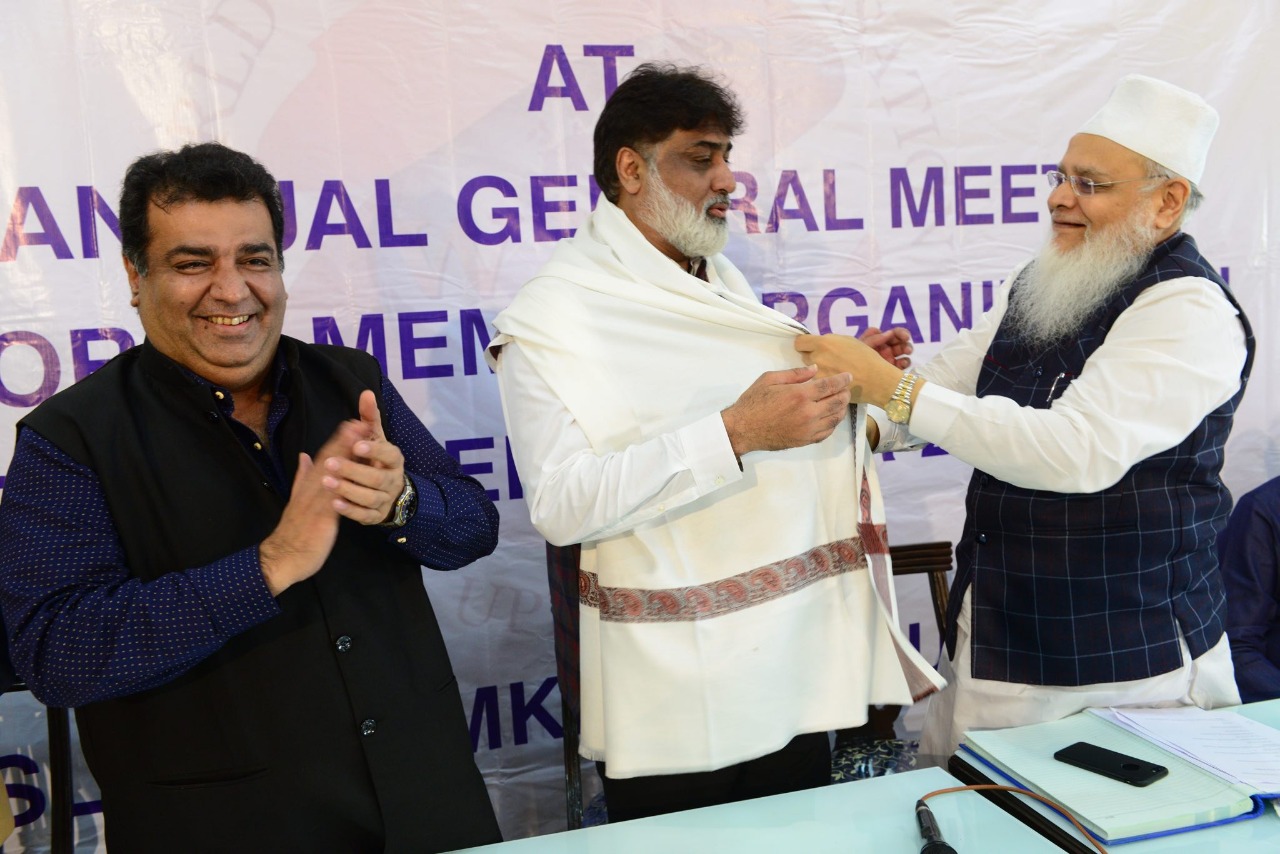 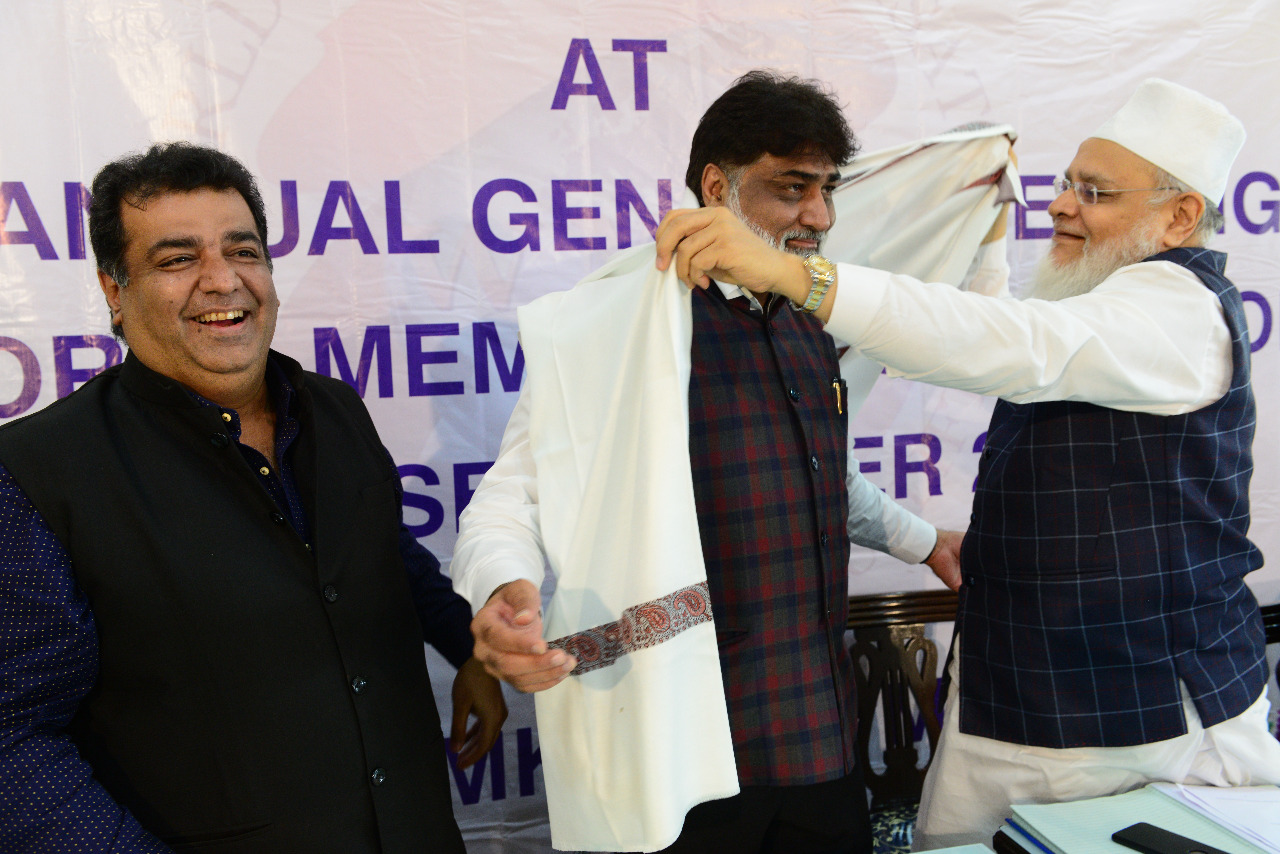 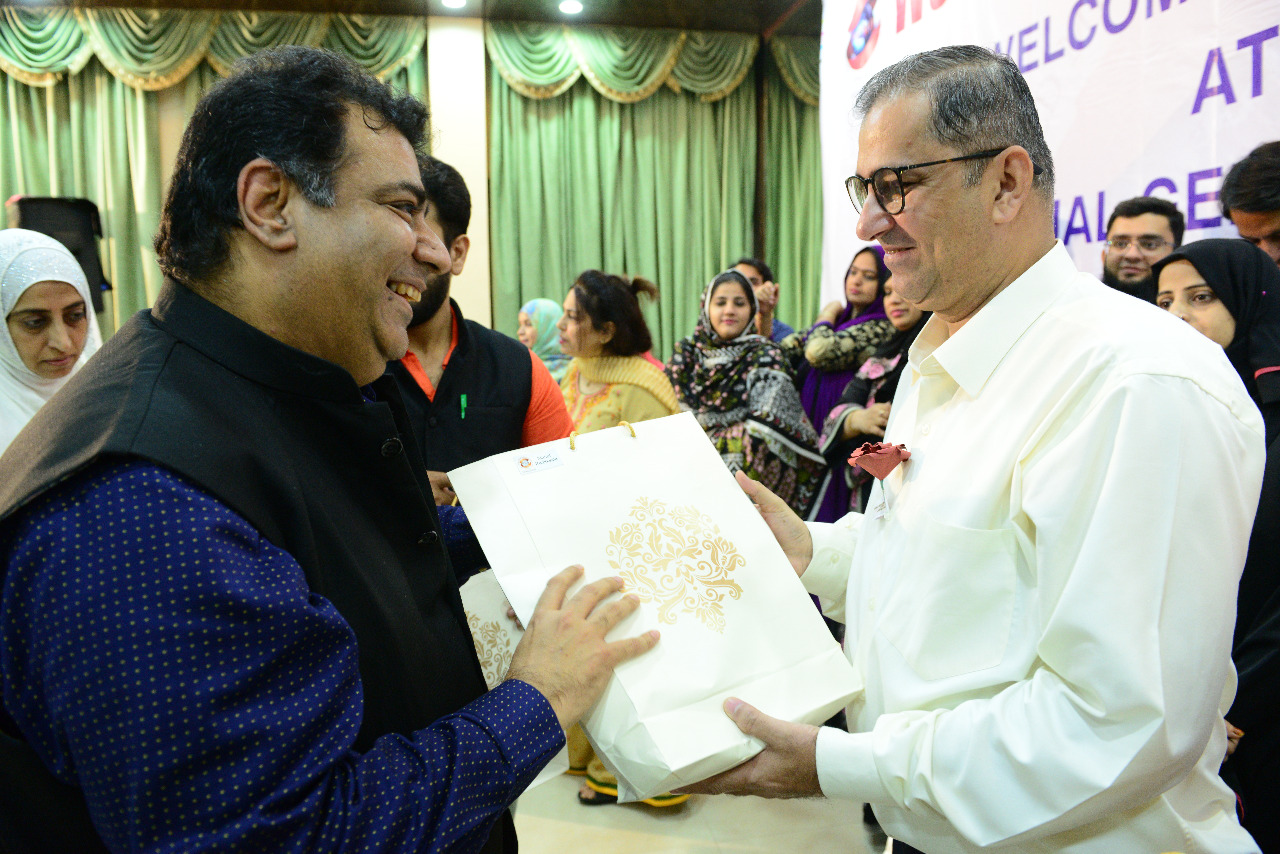 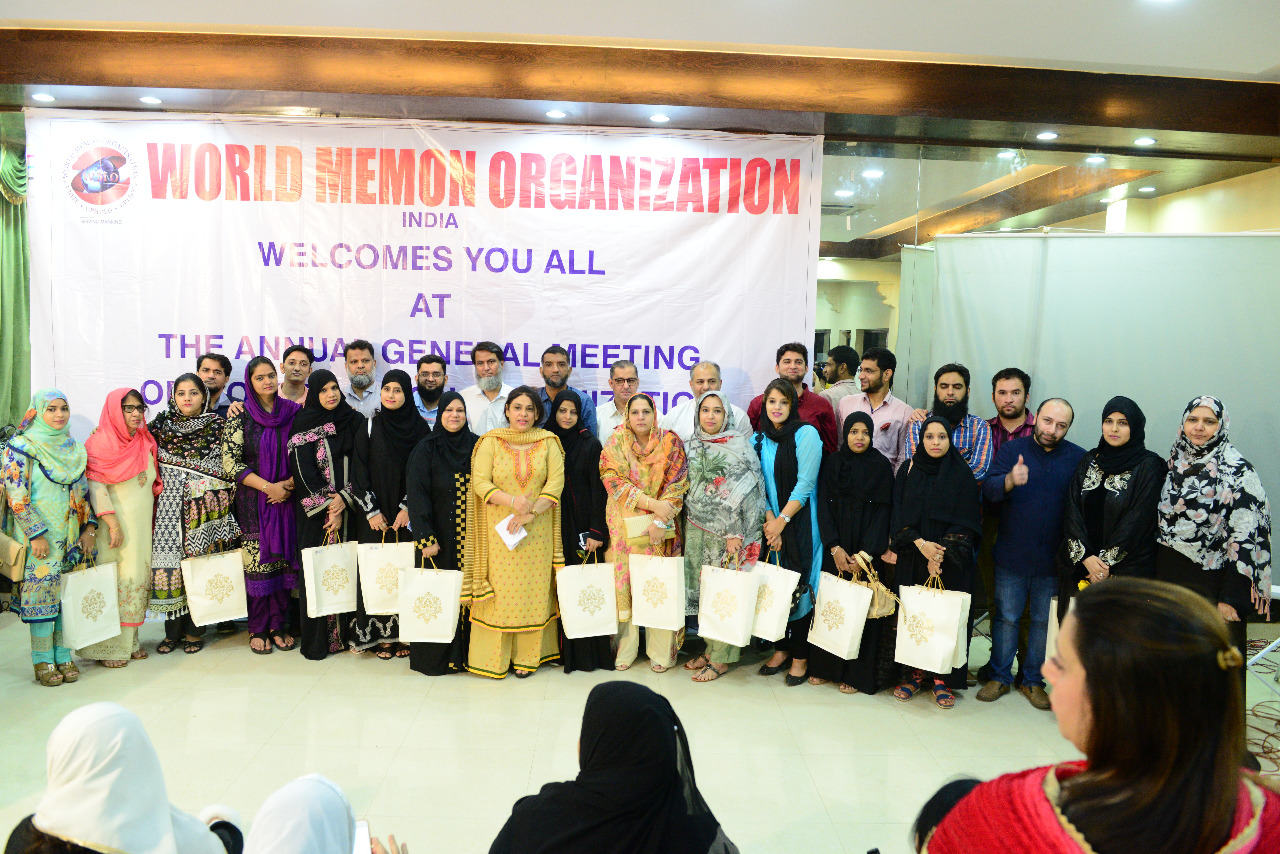