by World Memon Organisation on 3 February 2016 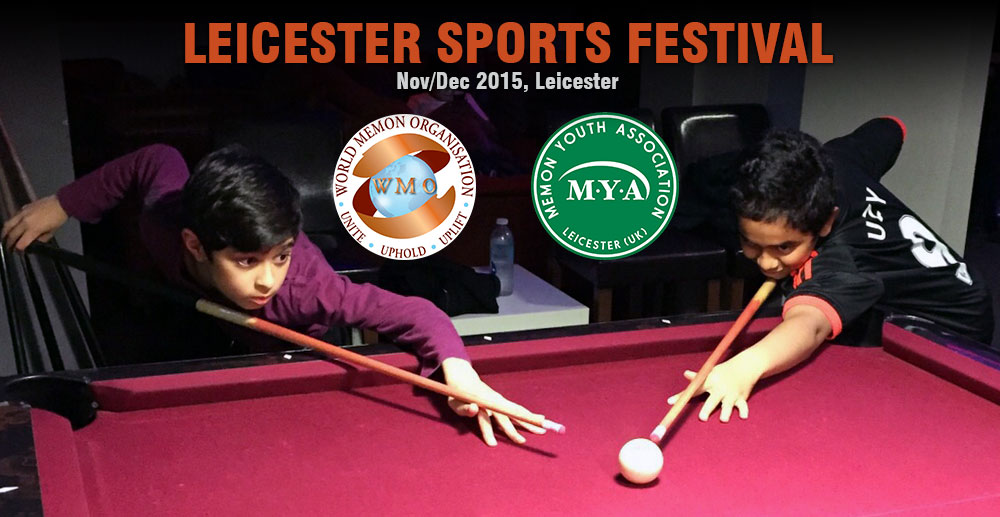 Building on the success of their 2014 event, the Leicester Memon Youth organisation received a record number of participants in its 25th Anniversary, 2015 tournament. The sporting spectacle held through November and December was thoroughly enjoyed by the community with a dazzling array of events that included football, table tennis, darts, cricket, FIFA on PS3, table football amongst many others. 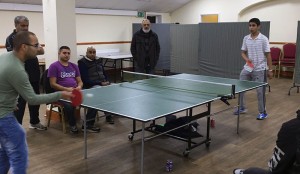 The tournament kicked off with FIFA and Pool tournament at the Corner Pocket on Friday 6th November for juniors. The ever popular table tennis tournament followed on Friday 13th November at the Memon Centre. Players competed against one another in this fast paced game which demanded quick reflexes. Players kept ‘spinning’ out of the tournament, leading to the final winners- Imran Sacranie for the adults, Mohamed Jakhura under 16’s and Ahmad Gaffar for under12’s.

The Badminton tournament was held on Saturday 12th December at the Crown Hills Community College played on 8 courts, starting with under 12’s and under 16’s categories, followed by an adult’s doubles tournament with 64 participants. 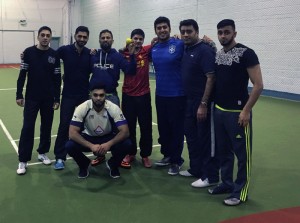 Further events were scheduled through the month with indoor cricket being the last one held on Saturday 19th December. 42 keen batsmen took part, all of different age groups. This fast, furious and fun game went down to the wire, separating the men from the boys. 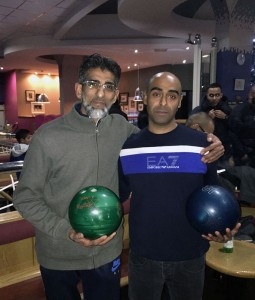 Also back by popular demand, a bowling tournament was organised for adults and juniors. Congratulations to Asif Alimahomed for beating his own highest score of 155 set in 2014. The new record score of 231 has raised the bar for the future bowlers.

To round off the tournament, a presentation ceremony took place on Friday 8th January at the Memon Centre. The awards presentation was a wonderful way for the community to recognise and acknowledge the achievements and talents of our young and old participants for 2015. This was a great way to showcase the community at its brilliant best with the participation of over 637 people.

Shabir Jakhura, Vice Chairman of the youth group, said: “Each year the tournament goes from strength to strength and we are delighted with how it has grown over the years. It was a collective team effort. The feedback from event organisers and participants has been extremely positive. We are keen to hear from any individuals or groups that would like to take part in the tournament or who would like to support the event through sponsorship, engagement or in-kind contributions. We look forward to return next year” 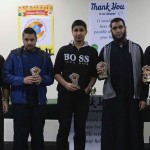 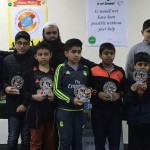 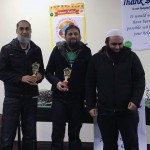 Ashraf Okhai, Chairman of the Memon Youth Association, said: “The tournament provides the perfect opportunity for a community get together. I would like to thank everyone who was involved with the youth programme. Events like these are essential to raise awareness of our culture and showcase the talent that we have in Leicester. Something that we all take great pride in. I would encourage everyone to support and enjoy them on a regular basis”.

Ashraf Added: “In the future we would like all the tournament activities to take place at the new Memon Centre which is currently under construction. This will be an important future landmark. The premises will help us engage with the local community and allow us to forge better links with regional and national memon organisations. The construction is in the early stages and we are currently requesting everyone for donations to get this magnificent new centre, up and ready for 2016 tournament.” 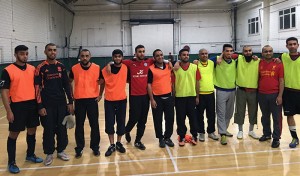 Working closely with the Leicester Memon Youth, we keep them actively engaged in our tradition and culture through participation in a variety of fun filled events and activities. We are the driving force behind the annual sports tournament, Friday night youth club and organisers of many ad hoc events around the year.

More information about The Leicester Memon Association can be found online www.memoncentre.com/ or https://www.facebook.com/Memon-Youth-Association-Leicester-119014981518087/