previous
Appointment of WMO Global Youth Wing Chairman
random
next
A Roti , A Lady and A Mission
0 comments

by World Memon Organisation on 9 March 2021 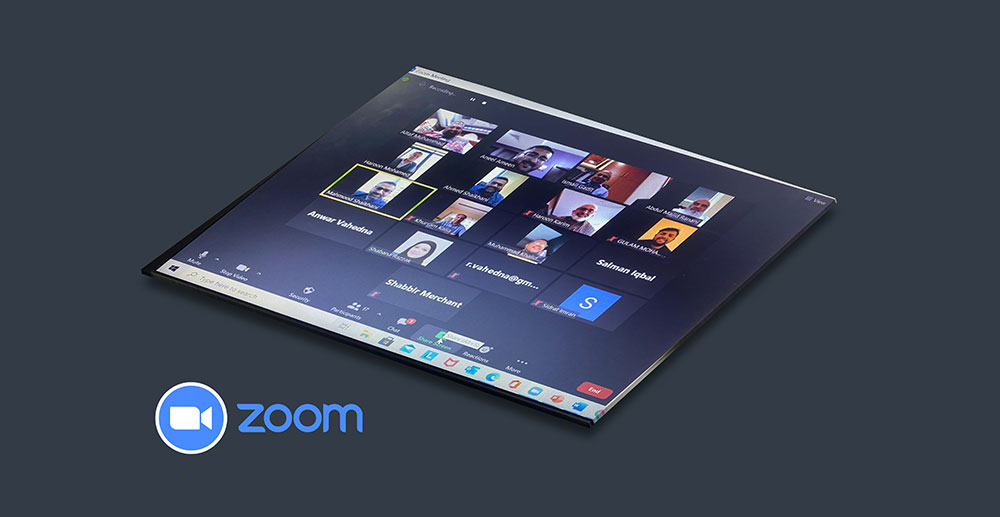 Mr Mahmood Shaikhani on behalf of WMO Middle East Chapter acknowledged and appreciated the time the President, Mr Salman Iqbal is spending on WMO meetings and discussion in the last two and a half months since he took office as the WMO President. It is noteworthy to mention that the President, not only attends most of the virtual meetings held by the chapters, but attending physical events and meetings as well.