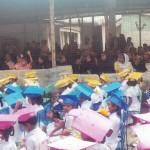 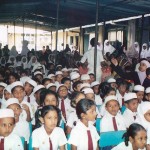 The World Memon Organization on the initiative of Mr Majid Ali Mohamed of Eurochairty entered the scene in 2013. They organised extra-classes in core-subjects, sports activities and even a breakfast programme for 140 needy children. In addition to this, they funded the majority cost of a new three-storey building to house class rooms. 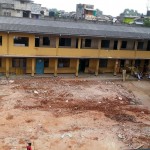 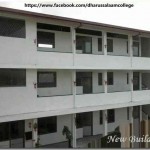 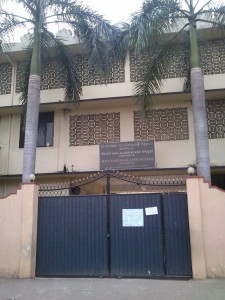 On the 25th of January 2016, the foundation stone ceremony will be graced by his Excellency, President of Sri Lanka, Maithripala Sirisena, accompanying him will be WMO trustees Mr M.H. Omar and Mr Eliyas Kareem

The Endeavours of the World Memon Organisation towards Dharussalaam Maha Vidyalaya over the past few years: